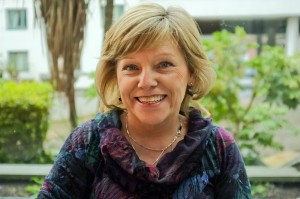 RTÉ also bagged 25 awards for individual programmes on Radio 1 and RTÉ Lyric fm. The awards include 13 for programmes in RTÉ Radio 1’s Documentary on One series, three for Drama on One, two for the station’s Curious Ear series and one for Athena Media’s five-part series Death of an Empire, which saw Irish Times journalist Seamus Martin explore 25 years since the dissolution of the Soviet Union and the rise of modern Russia. The series, produced by Helen Shaw (pictured above), won gold in the history section.

98FM won a bronze for its Dermot and Dave in the best comedy/humour personality category and Classic Hits 4fm  also won bronze for Rhoda’s Story in the best human interest category.