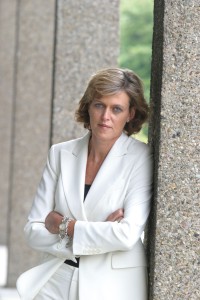 RTE has rebranded its sales and marketing division and the unit will now be known as RTE Media Sales. In a bid to win more integrated campaigns, the change sees the coming together of the commercial arms of RTÉ Television, RTÉ Radio and RTÉ Publishing.

Geraldine O’Leary (pictured above), commercial director, RTE Television, said that while negotiations and campaign planning and delivery remain within the individual units, a new client sales team has been formed to bring a “joined-up” RTÉ to the market.