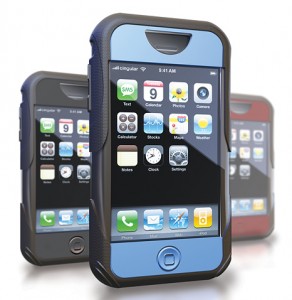 RTÉ has become the first Irish media company to report app traffic as part of its ABC certification, following the launch of app traffic metrics last year. RTÉ reports app traffic alongside other online traffic for the first time. Measuring the month of October 2011, app traffic was recorded at 47.2 million page impressions, representing 38 per cent of the total.

ABC said October was a record month for RTÉ, with 123 million page impressions. Unique browsers now stand at 4.6 million per month with the daily average being 419,000. The audit also reported 8.3 million AV plays and 1.2 million podcasts downloaded during the period.