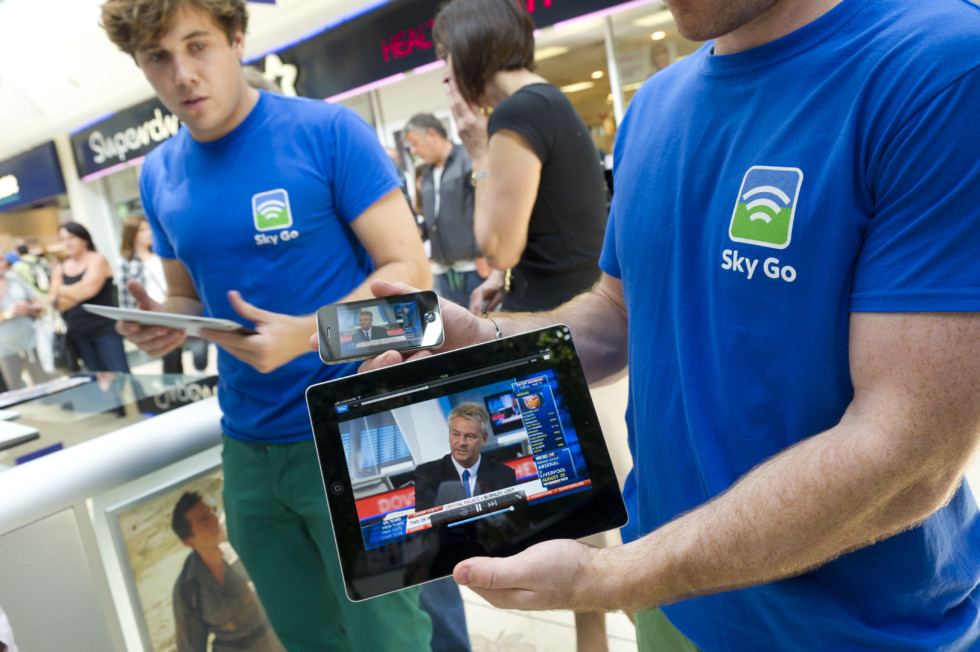 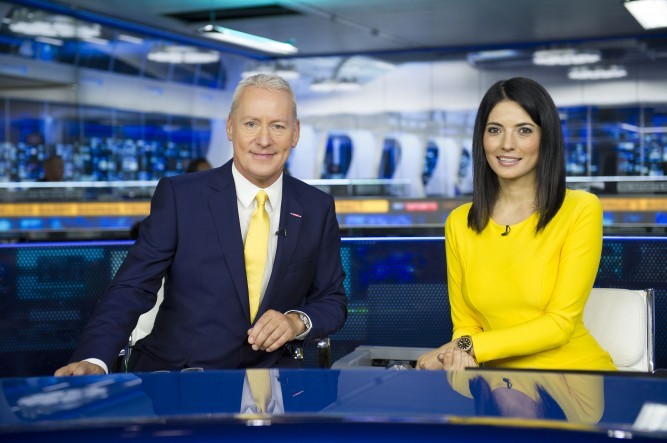 Sky Go, the mobile TV service which allows Sky customers to watch the TV wherever they are at no extra cost, has expanded its channels line-up with the addition of the six main Irish TV channels. RTE One, RTE2, RTE Jr, TV3, 3e and UTV Ireland join a line-up of over 65 channels on Sky Go, including Sky Sports News, Sky Atlantic, Discovery and MTV.

The channels appear in the same position on the Sky Go planner as on viewers’ TV at home. Ireland’s most watched programmes are now available to all Sky Go customers wherever they are whether it be soaps such as Fair City, Red Rock, or Coronation Street, live sport including Champions League football, or the latest news and current affairs.

Some of the most popular shows watched on Sky Go so far this year include Game of Thrones, Billions and Geordie Shore, as well as live coverage on Sky Sports of the Premier League season and the British Open golf. Sky Go can be downloaded as an app from the Google Play or Apple stores free of charge. Sky Go users simply log in with their Sky ID.