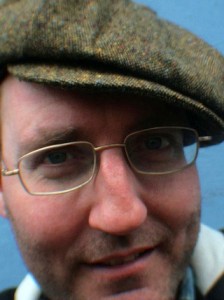 The show boasts a cast of steteotypical characters which includes a child-snatching priest. The Catholic Church has long been a hobbyhorse for McSavage (pictured above), who is a son of former Fianna Fáil minister David Andrews and a brother of government junior minister Barry Andrews TD.

Stand and Deliver features acts performing in the Roisin Dubh venue in Galway. Presented by Barry Murphy and using an Irish traditional music version of the Adam and the Ants’ hit song as its soundtrack, the six-week series includes a host of new and established comedians. 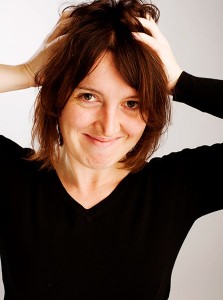