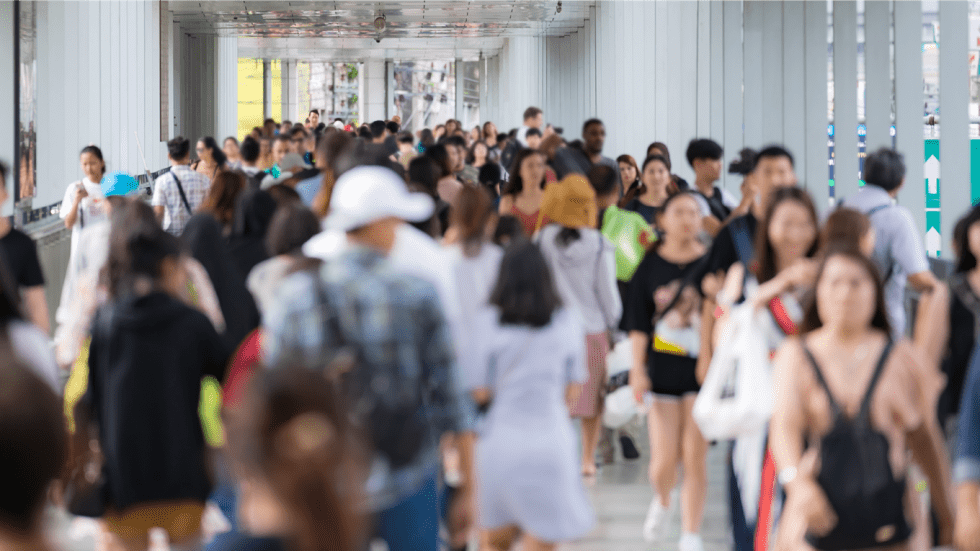 People in Ireland would back a ban on unhealthy food advertising to tackle increasing rates of overweight and obesity, a new Safefood report shows. The research points to 80 per cent of those interviewed agreeing that junk food ads aimed at youngsters should be banned, while 70 per cent support restrictions on marketing of unhealthy foods to adults.

There are high levels of acceptance for policies that supported healthier food environments for kids, including educational campaigns for schoolgoers, healthier vending machines in schools and new restrictions on developing fast-food outlets near schools. Some 47 per cent say portion sizes in restaurants and fast-food chains should be restricted.

The study also reveals that 80 per cent of people recognise that obesity poses a serious public health problem. Previous research conducted by Safefood had estimated that overweight and obesity was costing the economy about €1.6 billion per year in direct and indirect costs. One in five primary school children in Ireland were shown to be either overweight or obese.

Dr Aileen McGloin, Safefood’s director of nutrition, said overweight and obesity are the most serious long-term public health issues facing Ireland and tackling them poses complex challenges for policy makers, society and the economy. “Our research shows the public is ready for policies for children and adults to address this and benefit them,” she added.