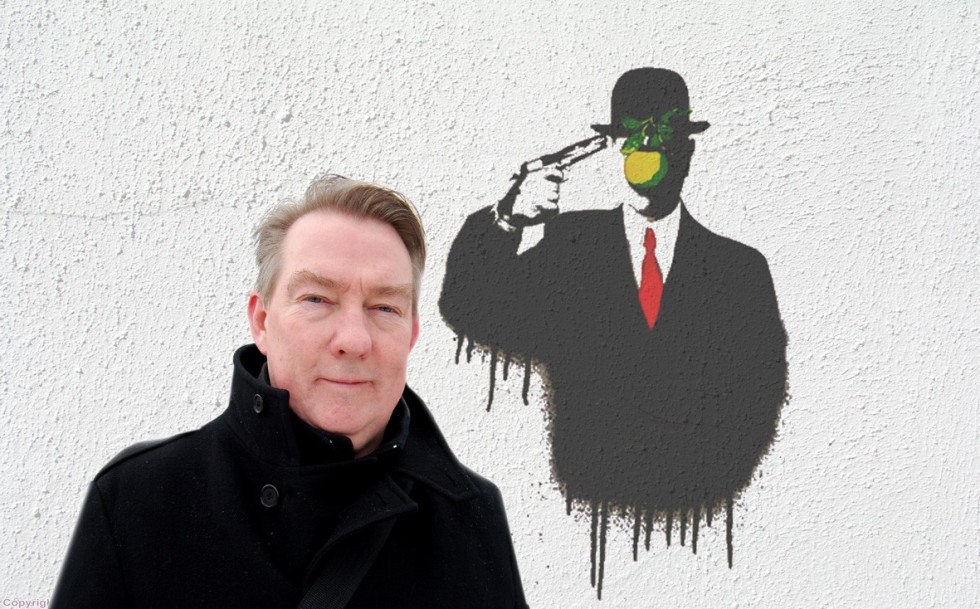 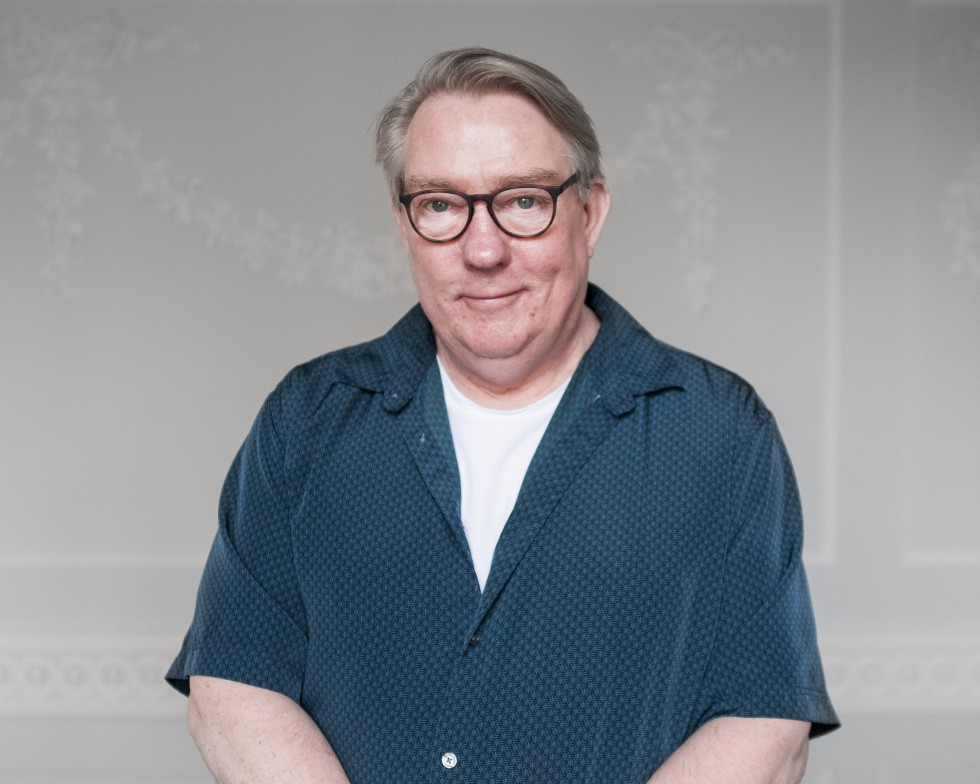 Highly-acclaimed advertising creative Mike Garner is to leave Core in July and set up his own creative consultancy, working directly with clients and other agencies. Mike Garner Consulting will aim to provide creative resource with a strong emphasis on advertising effectiveness. Garner said the move was prompted by some clients wishing to work directly.

He will be working with the Ardgowan Distillery, along with his former colleague Ray Sheerin.

“It also gives me the opportunity to work with different people across a variety of projects,” Garner added. Since joining Core in 2019, Garner played a key role in the company’s move into the creative space. The agency won a sizeable number of major accounts in recent years, including the National Lottery, Fáilte Ireland, Energia, Aviva and Sky.

Core’s Geoff McGrath thanked him for his “remarkable contribution” to the business and congratulated him on his recent ICAD lifetime achievement award which is dedicated to Ireland’s most renowned creative director, the late Catherine Donnelly. Garner won awards at major shows like Cannes, D&AD, The One Show, ICAD, Adfx, Warc and the Effies.

While at Core, Garner helped launch the School for Advertising Effectiveness – aka SFX. Initially, an internal initiative designed to give creatives the skills they need to build portfolios based on the principles of effectiveness, SFX will now be part of his new consultancy offering. He worked at Saatchi’s Equator and was a co-founder of OgilvyOne and Chemistry.