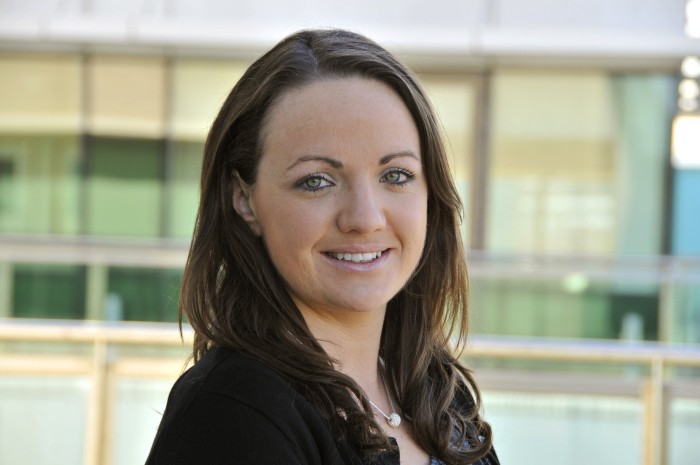 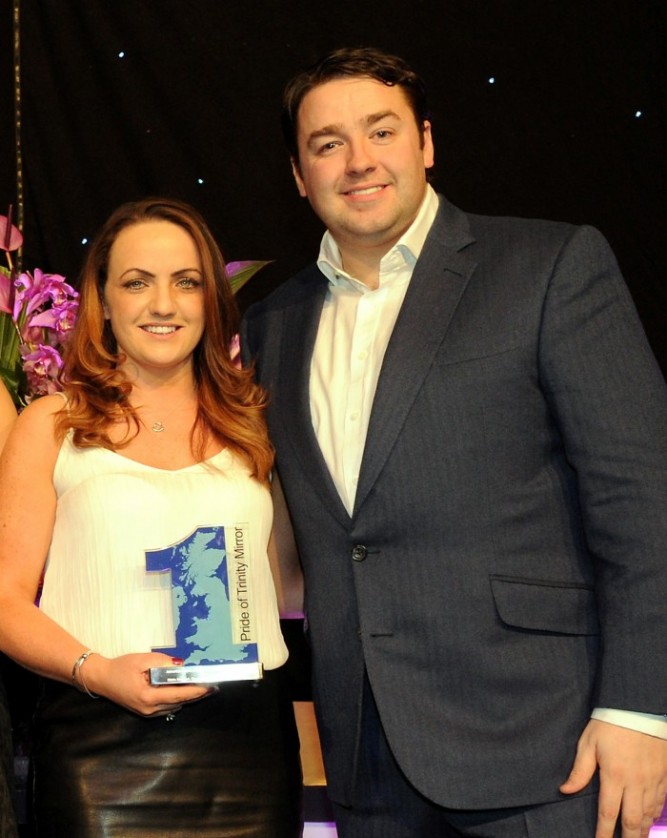 Maria Scannell from Mirror Media Ireland (MMI) was awarded Trinity Mirror’s UK & Ireland Commercial Manager of the Year 2015 at a ceremony in Manchester last week. The awards were hosted by comedian and TV presenter Jason Manford. It is the second year in a row Scannell has won the highly-regarded honour. The Trinity Mirror group has over 4,500 staff across 240 national and regional newspapers and 200 publisher websites.

The company’s restructure saw the launch of a digital-led, integrated newsroom, with a reported 90 million unique users every month across the group. James Wildman, Trinity Mirror’s chief revenue officer and former managing director of Yahoo, said Scannell “blew the judges’ socks off” with her energy, professionalism and business results. Before joining MMI, she was with Starcom and Independent News & Media (INM).