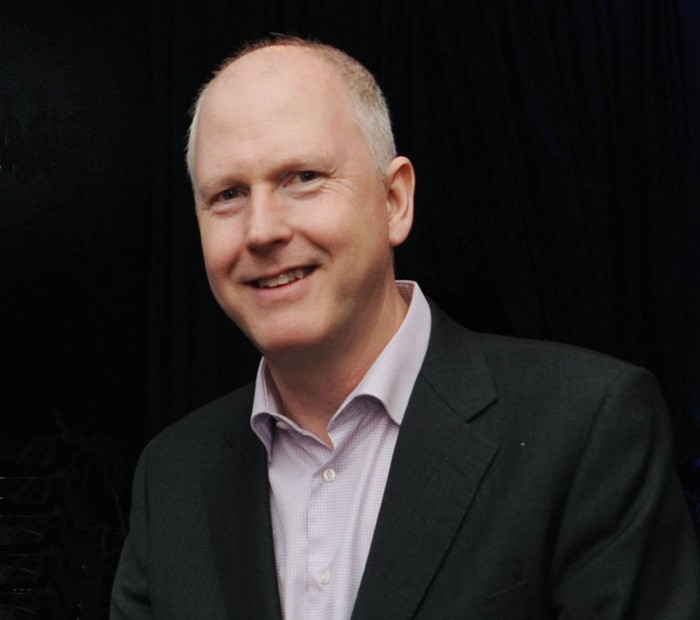 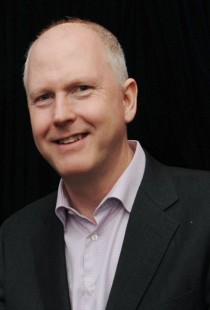 ZenithOptimedia has appointed Core Media Group (CMG) to run the network’s agency franchise in Ireland. The move takes CMG’s annual billings to over €170 million and secures it as Ireland’s largest media communications group. CMG has supported ZenithOptimedia’s operations in Ireland for the past seven years, but with the agency remaining a wholly owned and supported subsidiary of ZenithOptimedia UK.

From the start of March, ZenithOptimedia Ireland will be absorbed into Core’s structure, allowing it full access to the group’s shared resources. Commenting on the news, Alan Cox (pictured), chief executive, CMG, said his group has exciting plans for the future of ZenithOptimedia and he looked forward to announcing these soon. Belinda Rowe, global managing partner and UK chairman, ZenithOptimedia, said she believed the agreement will strengthen both parties.