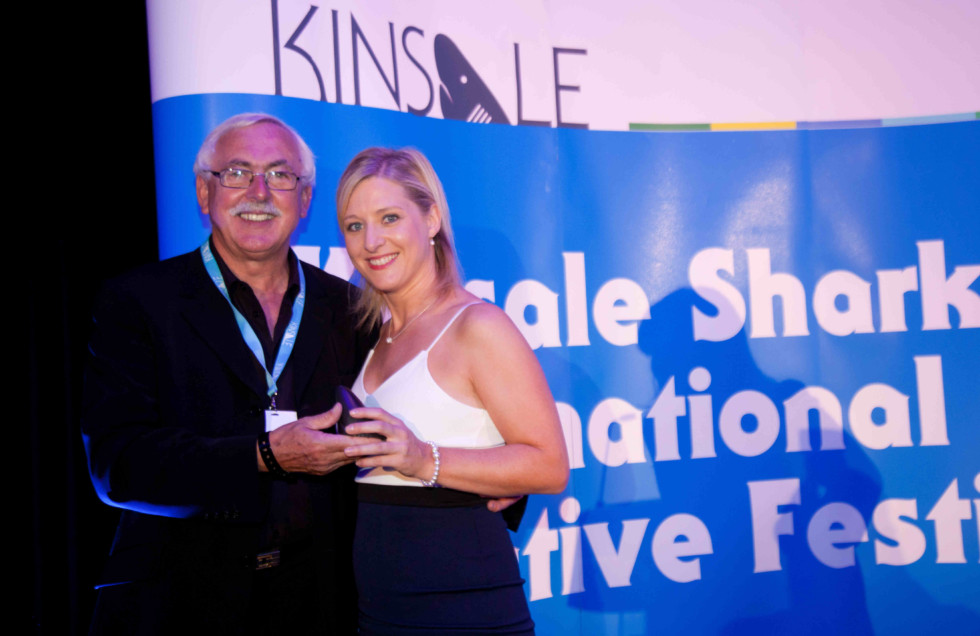 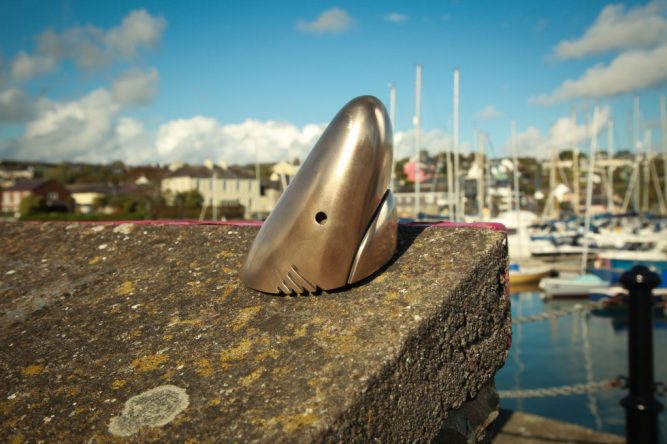 The organisers of the Shark Awards in Kinsale have launched this year’s awards season and are calling for entries in advertising, digital, design, short film and music video. Not surprisingly, there are some changes to this year’s festival due to the Covid-19 pandemic and there will be no programme of talks and panels over three days.

However, the Sharks organisers are hopeful that they will be present in person in Kinsale between September 30 and October 2 when the festival was originally due to be held.  The awards will proceed and if safe conditions allow, the judging of advertising, digital and design will take place in Kinsale during the festival, with winners announced on Saturday, October 3.

Short film and music video will be judged next January and announced at a new festival to be held in Brighton in March. Shark Awards chairman Peter Brady said that for a few months the organisers had to bide their time to wait to see what they could manage with absolute certainty and what they would have to hold off staging until next year.

“I’m pleased that we are still able to safely celebrate good work and creativity in our industry,” Brady added. Entries finalised before July 10 will get a 30 per cent concession, while a 15 per cent discount then applies until July 31. Entries close on September 4.