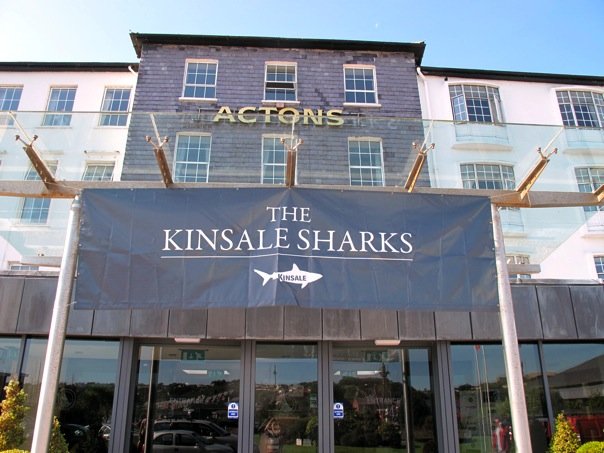 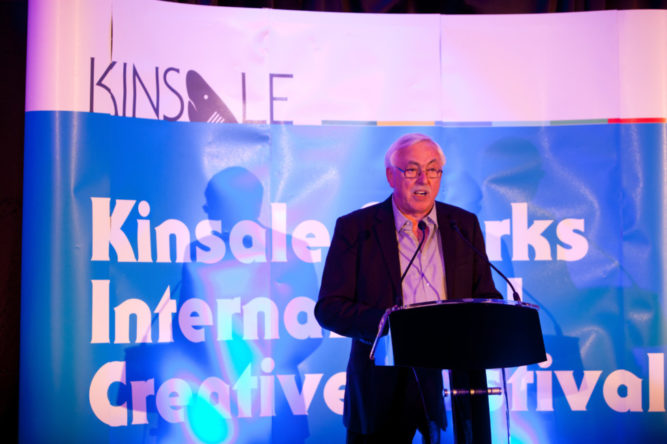 The early bird offer of €395 for full delegates attending this year’s Sharks festival in Kinsale ends this Friday at which point the price reverts to €425. The package allows full access to all events and accommodation throughout the three-day festival which starts on Thursday, September 22. The Thursday gets underway with short film and music video screenings.

Following discussions with jurors, it was agreed that it would be better if this year’s entire festival – including the entry screenings and workshops – should all be held in Kinsale, with the awards show in Actons Hotel. Festival chairman Peter Brady (pictured) of Windmill Lane Studios said while the organisers believed they had good reasons to take the Sharks Awards ceremony to Dublin, further research revealed a high degree of popularity and affection for the Saturday night awards show in Kinsale and that prompted them to review their decision.

“The result – we’re more than happy to have taken this feedback on board and leave the awards ceremony in its rightful place in Kinsale,” Brady said.  This year, Wieden + Kennedy global executive chairman Susan Hoffman takes over from British ad legend, John Hegarty, co-founder of Bartle Bogle Hegarty (BBH), as the jury panel’s honorary president.

Marketing.ie is the Sharks media partner.