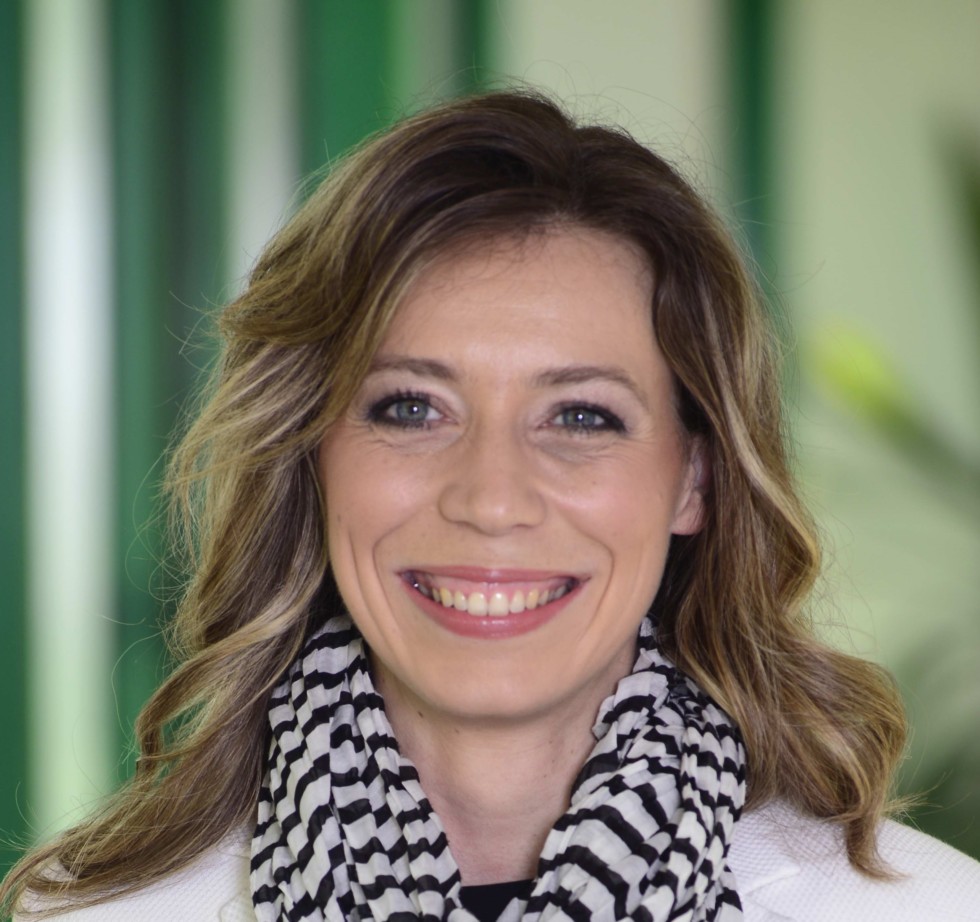 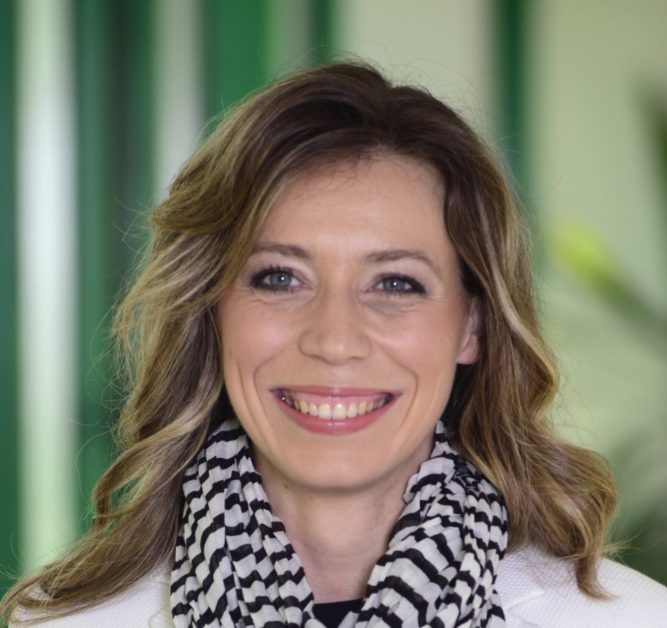 Radina Shkutova is the new marketing director at Heineken Ireland. She replaces Sharon Walsh who was promoted by the Dutch brewer to handle its cider brands out of Amsterdam. Shkutova comes from Heineken’s Zagorka Brewery in Bulgaria, where she was marketing director. She joined the company in 2005 as brand manager on Heineken and global brands.

Under her leadership, the cider category was shaped with the introduction of Strongbow last year. It was followed by this year’s launch of Apple Thief cider, the overseas version of Orchard Thieves. It was launched within a six week window and Heineken claims the new cider delivered an impressive 25 per cent market share of the cider category in year one.

Shkutova was awarded the advertiser of the year award in Bulgaria, in both 2014 and 2016. Before joining Heineken, she was an account manager with Publicis MARC in Bulgaria.