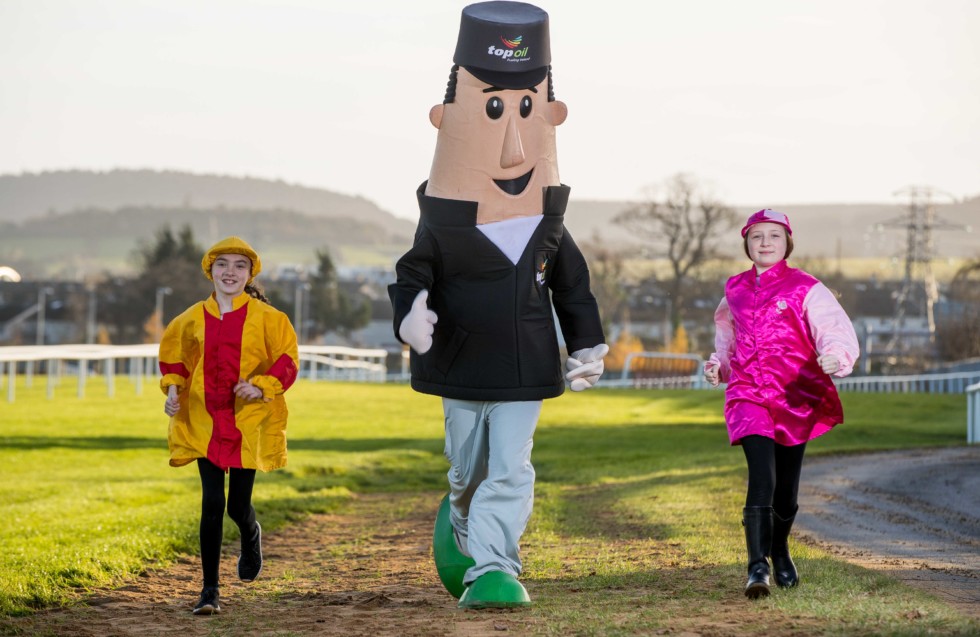 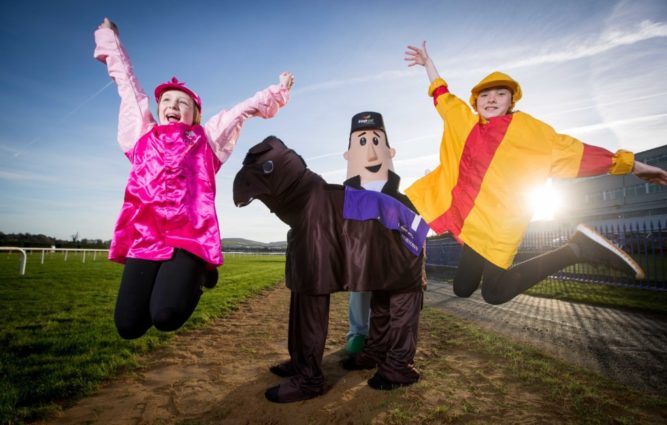 Top Oil is calling on companies across Ireland to get involved in a mascot race to raise much-needed funds for charities at the popular Leopardstown Christmas festival. Each company involved in the race represents a chosen charity. The winner will award the total prize fund to the named charity. Top Oil mascot Mr Ted will race against other mascots.

Each company in the race donates €500 to the prize fund and competes for the prize money by entering its mascot or designated character in the event. Any registered charity can also approach a company to ask them to represent their charity in the race for a chance to win the prize money. The winning mascot will receive the total prize fund.

There will be charity collection buckets in the enclosure. The 100 metre race goes ahead after racing on December 29 – the final day of Leopardstown’s Christmas festival, in front of about 10,000 racegoers. Children under 16, with an adult, are free and there are complimentary marquee activities, including bouncy castles, face painting and balloon modelling.

After the race, singer Brian Kennedy will perform on stage in the marquee.

Companies interested in taking part in the charity fun race can enter online at www.top.ie