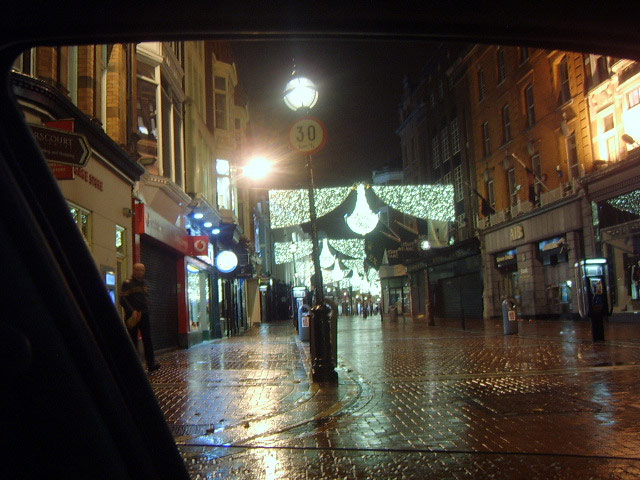 Most consumers expect to spend less money this Christmas than they did last year, with people between the ages of 35 and 49 most likely to be slow to dip into their pockets, a survey by the EBS Building Society indicates. The research found that 49 per cent of savers claim they are turning to their savings to compensate for lost income.

This is an increase of four points since the last EBS study was conducted in August of this year, with females aged between 35 and49 most likely to be affected. Slightly more people are saving now, 81 per cent, than said that they were this time last year (77 per cent).

The average amount being saved each month is €368, or €4,415 annually. But despite the amount being saved increasing, the perception among respondents is that they are saving less, with 67 per cent saying they were doing so because they can no longer afford to save.

The research was conducted by Behaviour & Attitudes by phone last month.