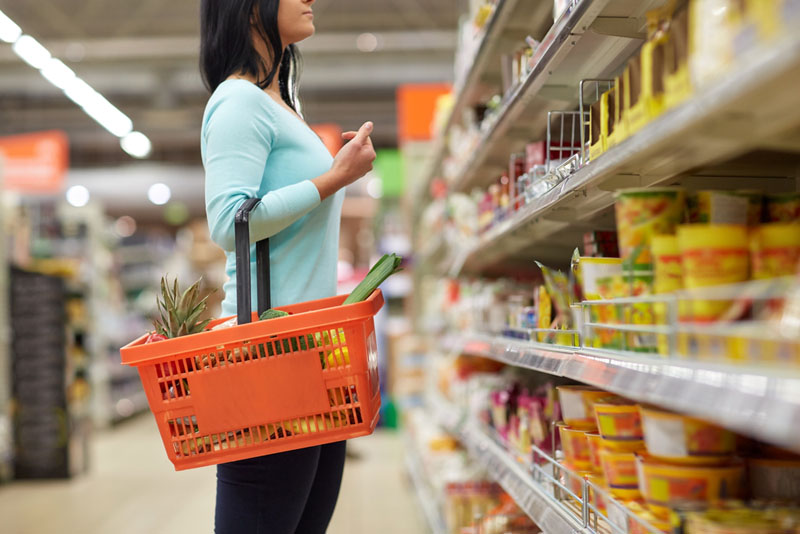 Irish shoppers could face an increase of €453 in their annual grocery bills due to inflation, Kantar reports. The company’s latest survey points to a 4.9 per cent fall in take-home grocery sales in the 12 weeks to June 12. While the decline was softer than May, grocery price inflation climbed to 6.5 per cent, the highest level in Ireland since February 2013.

Many people are understandably worried about the rising cost of living. Price increases are set to add an extra €453 to an average annual grocery bill, which is over €100 more than the figure quoted back in early May, with some of the sharpest increases in essentials like butter, eggs, bread, and flour, which are non-negotiables on many people’s shopping lists.

Shoppers are now making three fewer trips to the store on average a month.

“Unsurprisingly, 53 per cent of the consumers we spoke to said that they will be actively seeking out any deals and discounts in store because of inflation,” Healy said.  This is clear in the shifting balance between brands and private label, where 66 per cent said that they would swap the branded product in their trolley if a private-label item was cheaper.

“We expect this trend to continue over the next twelve months, and those retailers offering good value, own-label products and promotions will be the most successful in attracting and retaining customers,” she added. Dunnes and Tesco, the retailers with the strongest performance this period, saw €8.2 million more spent between them on private label lines.

Dunnes’ consistently strong performance has now pushed into the seventh consecutive period this year. The retailer is now tied for first place with Tesco – both holding a 22.1 per cent market share. Unlike the Covid-19 restrictions last summer, people are busy preparing for holidays. Sun cream sales have shot up by 36 per cent compared with May as a result.

The combination of a bank holiday weekend and the start of barbecue season meant shoppers spent an extra €575,000 more on burgers and grilling food than they did in May. Ice cream has also seen an extra €2.4m heading through the tills. Sales of savoury snacks and carbonated soft drinks are performing well with sales up by €1.2m and €930,000 respectively.

The online grocery market grew by 9.3 per cent in June.

Online channels are continuing to grow even over two years on from the first lockdown, which points to its staying power as people adjust to new routines and lifestyle changes. Much of the growth comes from families with younger children getting organised for the school summer holidays. They spent an extra €2.3m on online grocery shopping over June.