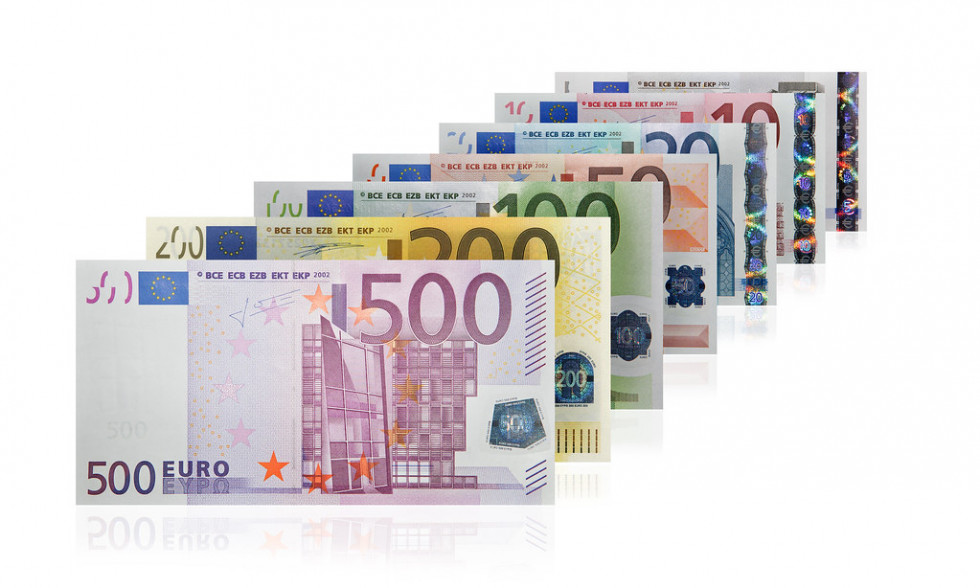 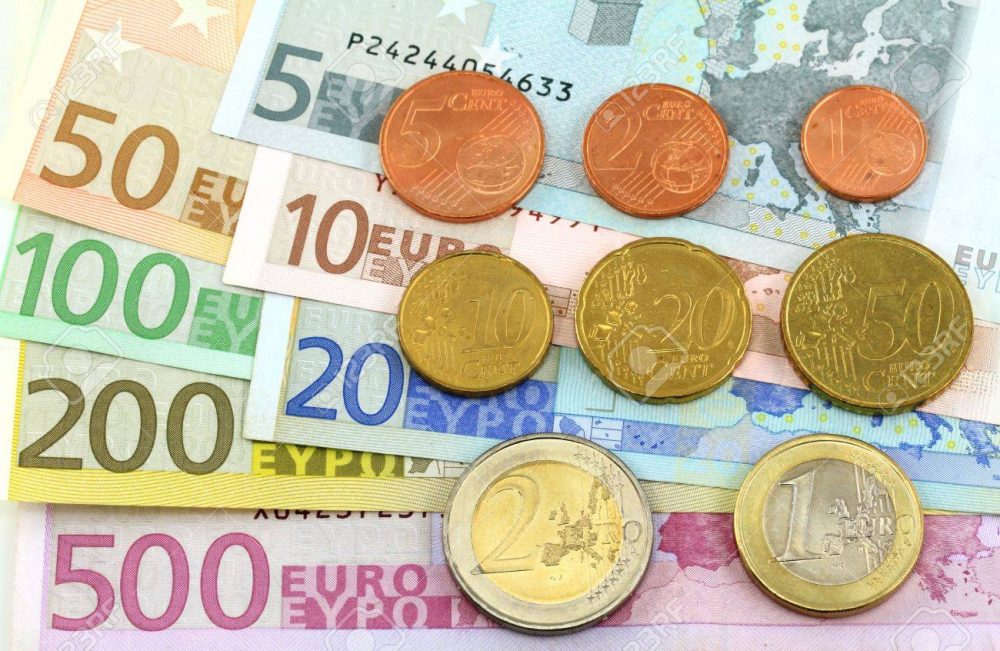 Those are the headline findings from the latest international business report from Sapio Research. Titled ‘Wave 6: Preparing for a Recession?’, the study shows that most businesses around the world fear a recession. The concerns are not equally spread. In the US, 45 per cent of businesses are highly concerned, compared to just 11 per cent in Germany.

Just over a fifth of businesses (22 per cent) are already being affected by the current economic uncertainty. Again, these effects are not equally spread. Japan and the US are faring worse, with 28 per cent of businesses in those countries already feeling the pinch. Globally, the percentage of affected companies is expected to rise to 42 per cent by  year end.

The responses to any recession are likely to be as misguided as they were in the past with many companies “biting the hand that feeds”. Most potential redundancies are set to be made in sales and communications. Additionally, half of businesses expect to cut discretionary marketing spend like PR, events, advertising and sponsorship over the next 12 months.

At present, just six per cent of companies are cutting marketing budgets. With advertising leaders having just gathered in the south of France for the annual Cannes Lions International Festival of Creativity, it is hardly likely to come as welcome news. Nor is the fact that many business leaders question the effectiveness of advertising as an influencing channel.

The report will be released online on July 1 (Friday) and can be downloaded at https://sapioresearch.com/international-business-barometer#