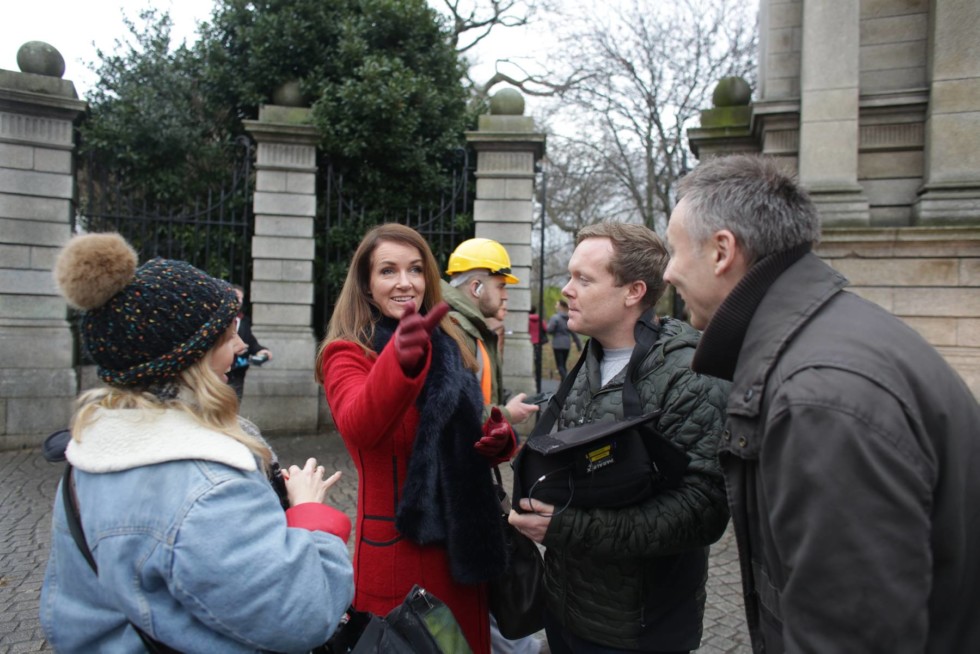 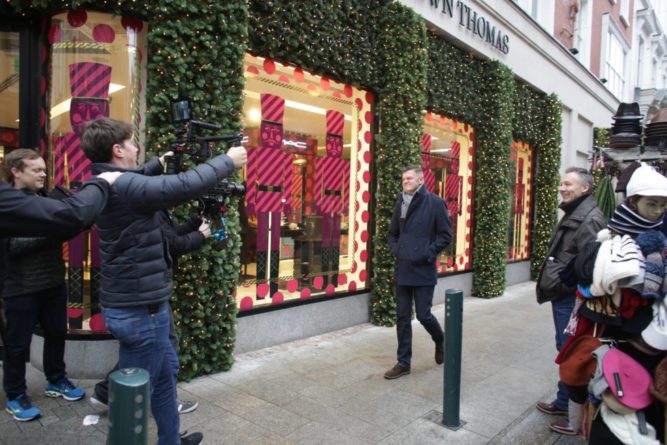 The Sunday Independent has launched its first ever Christmas television ad thanking readers for their loyalty during the year. The 30-second ad by Bonfire was filmed in recent weeks and features eight Sindo writers wishing viewers a happy Christmas as they walk through the streets of Dublin city, before it wraps up in Rachel Allen’s kitchen in Co Cork.

Finally, sports journalists Joe Brolly and Neil Francis are seen on Sth Anne Street. The ad closes with Rachel Allen adding the final decoration, a felt snowman, to her Christmas tree in Ballymaloe House. Highlights in this week’s Sindo will include Rachel Allen’s guide on how to cook the perfect Christmas dinner and two weeks of TV listings.

Geoff Lyons, commercial director, Independent News and Media (INM), said it is important to reflect on the past year. Strong results for the Sunday Independent is down to the loyalty of readers and the calibre of its writers. “Readers have a personal relationship with its writers and we wanted to wish all of them a merry Christmas,” Lyons said.

The ad was made by Nomos, with Robin Murray directing and Marc Dillon as producer.