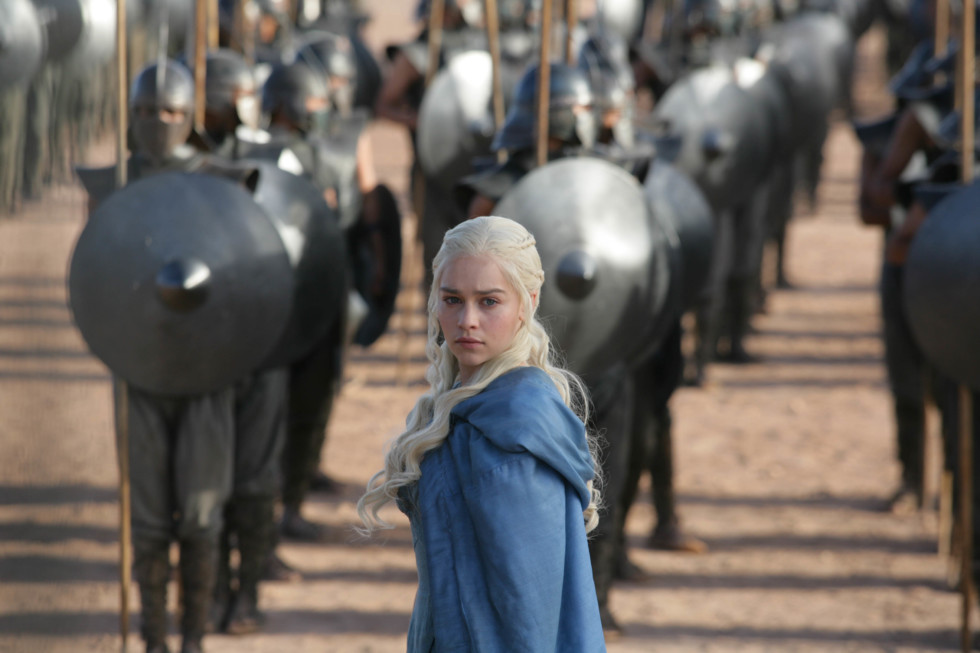 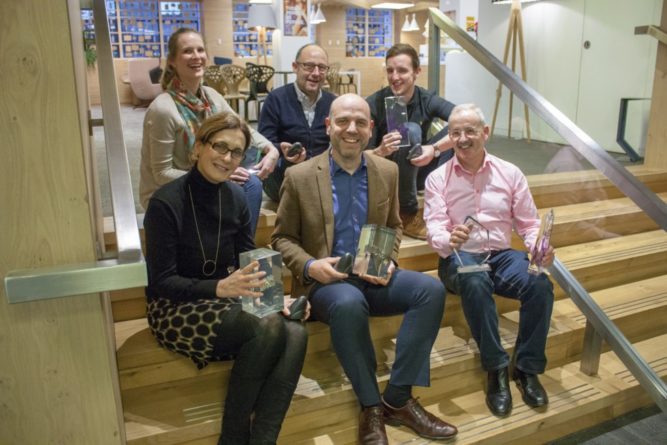 The Tourism Ireland ‘Game of Thrones’ (GoT) campaign involving the ‘Doors of Thrones’ work by Publicis London has been chosen as the UK’s top out of home (OOH) campaign for 2016 by Campaign magazine. The agency, which promotes the island of Ireland overseas, has won over 20 major awards, including the grand prix at the Sharks festival in Kinsale.

Just last month, at The Drum creative OOH awards in London, Tourism Ireland took the chairman’s award and gongs for the best use of illustration/animation and best experiential/ambient categories. A feature of Tourism Ireland’s 2016 GoT campaign was a series of ten carved doors, depicting moments inspired by the season’s ‘Doors of Thrones’.

Tourism Ireland unveiled the doors each week as season six of the highly-popular HBO drama unfolded, referencing scenes and events from the latest episode. The doors were carved from the trees blown down last winter in Storm Gertrude at the Dark Hedges in Co Antrim – which serves as the backdrop for the Kingsroad GoT location in the North.

The campaign has reached an estimated 61 million people around the world, with the short films being viewed 17m times, generating coverage worth about £11.3m. Tourism Ireland’s Mark Henry and Brian Twomey (front row) pictured with members of the Publicis London team and some of the major creative awards they won in 2016.