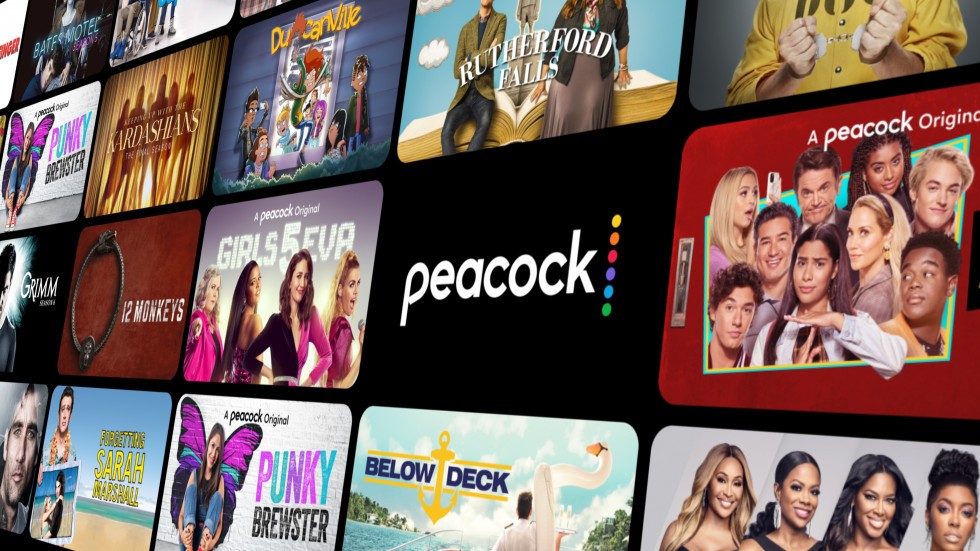 Sky and NBC Universal is rolling out Peacock streaming content, starting with a soft launch in the UK and Ireland. As from November 16, Sky and Now customers in these islands can access the Peacock catalogue of TV shows and movies from across NBC Universal at no extra cost. Peacock will be soon be made available across Germany, Italy, Switzerland and Austria.

Peacock draws on on-demand libraries of TV shows and films from the vaults of Universal Pictures, Focus Features and DreamWorks. Its shows include Saved by the Bell, Rutherford Falls, The Girl in the Woods, The Missing, The Best Man and Battlestar Galactica. Movies include The Best Man, Bird on a Wire, Far and Away, Hannibal and Pride & Prejudice.

NBC Universal and Sky are subsidiaries of Comcast Corporation.