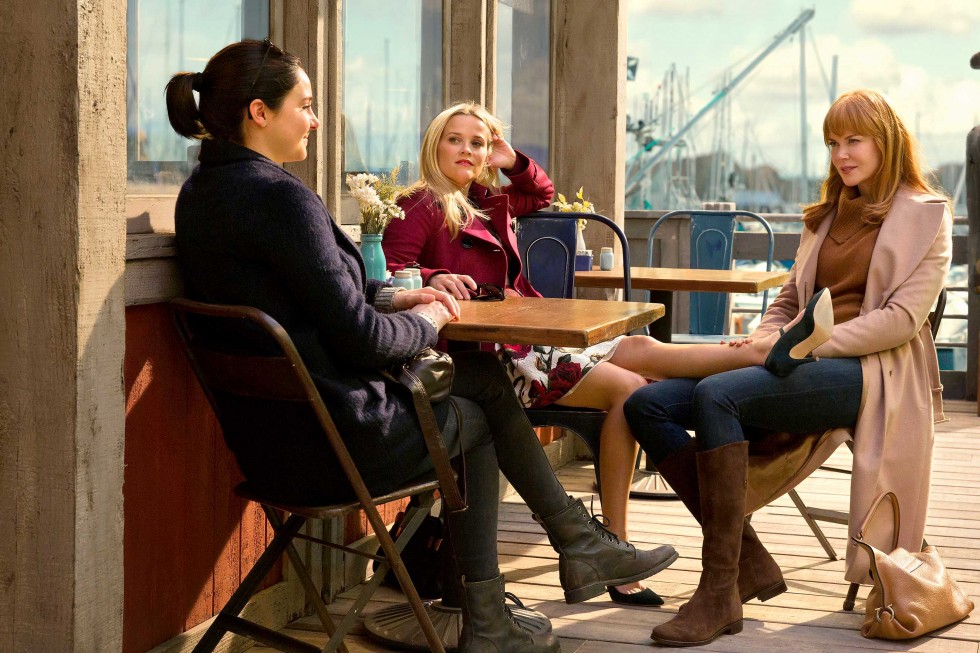 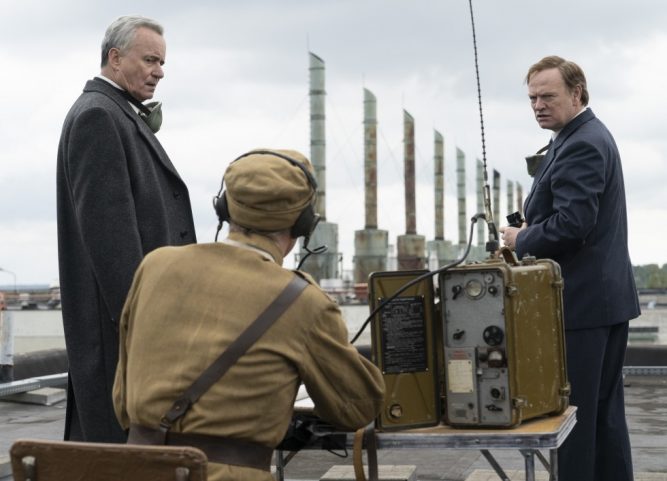 Sky and Warner Media have expanded their European partnership to include new content and co-productions. The two companies will extend their content roll out across Sky’s European markets, allowing Sky Ireland and Now TV customers to continue to watch exclusive content from HBO, Warner Bros and Turner channels for some years to come.

Sky and HBO first agreed to an output deal in 2010, making Sky the home of HBO in Europe. Since then, the partnership has given Sky customers exclusive access to HBO mini-series such as Watchmen, Succession and Big Little Lies, alongside Sky original productions such as Patrick Melrose, Babylon Berlin and Gomorrah on Sky Atlantic.

The deal also extends the pay TV rights for Warner Bros first-run feature films and on-demand content under the Cartoon Network and Boomerang brands. Sky and HBO co-produced the highly-acclaimed Chernobyl (above) starring Jared Harris and Emily Thompson. The drama won 10 awards at the Emmys making it this year’s most-awarded British series.

Sky Studios, which opened this year, will now also work with Warner Media’s HBO Max programming team to produce premium drama and scripted entertainment for Sky and HBO customers across Europe as part of a co-production deal between the two companies.