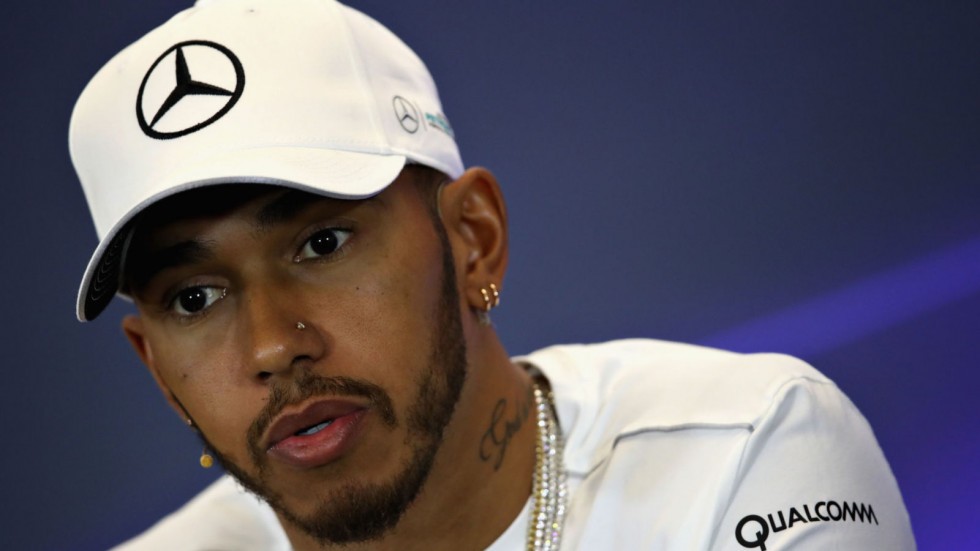 Sky has announced an extension to its broadcast rights with Formula 1, cementing Sky as the official broadcaster of the sport. Sky UK & Ireland will remain the exclusive home of F1 until 2029, having first agreed a deal in 2012. From next year, Sky viewers will get more analysis from J Martin Brundle, Jensen Button, Natalie Pinkham and Simon Lazenby.

Fans can take control of how they follow the action through a multi-screen and second-screen option, tracking their favourite driver’s position on the circuit or selecting a driver’s on-board camera. Average viewership for the 2022 season is 1.7 million, up 60 per cent since 2019. Of all the 4.3m new viewers to Sky Sports F1, 1.7m of them were women.

Of the five most watched races ever in Sky Sports F1 history, four have taken place this year.