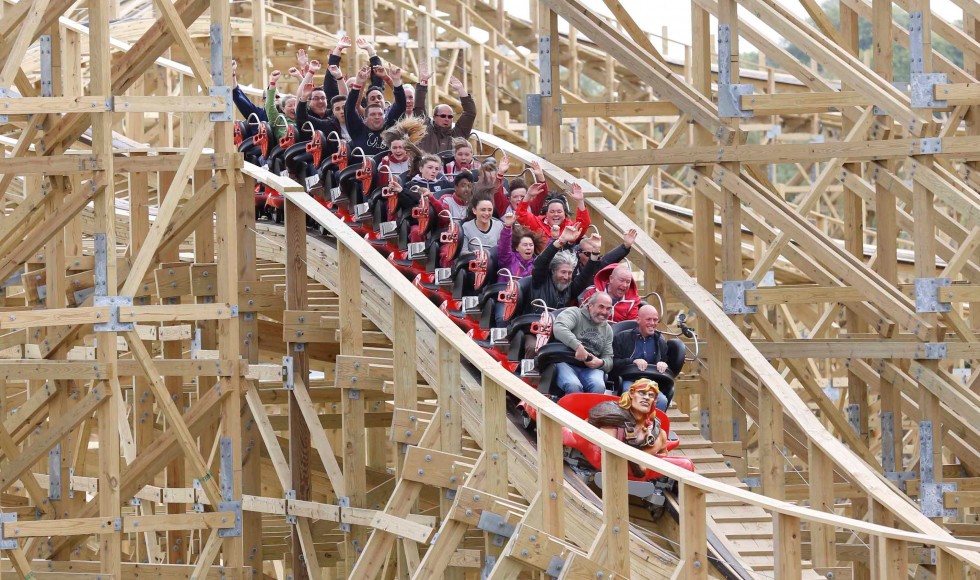 The owners of Tayto Park in Kilbrew, Co Meath are not to proceed with a new brand title sponsor but instead will go with a new brand identity using the name Emerald Park from the start of next year. The theme park, with its zoo and rollercoasters, was opened by businessman Ray Coyle in 2010. It recorded 750,000 visitors yearly before Covid-19.

Charles Coyle, son of the late Ray Coyle, who is the theme park’s general manager, said the new name was chosen after research showed that it was the public’s clear favourite. “A name change, and all it involves, is challenging but the team is looking forward to embracing a new identity. We will start next year with a new name and new brand,” Coyle added.

Marketing manager Niamh Reynolds said they would work with various brand partners. The park will add two new steel rollercoasters in the coming months and with its €30 million budget the hope is to develop Emerald Park as one of the top family attractions in Europe.