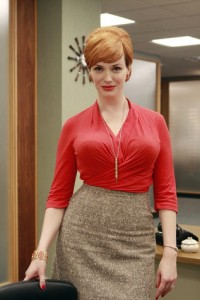 Sky has extended its on demand service for Sky+ app users. This Christmas it’s easier to plan what to watch by teeing-up box sets and shows to start downloading onto a compatible Sky+HD set top box from anywhere in the house via iPhone, iPad, iPad Mini or iPod touch. From Modern Family to Mad Men, Spongebob Squarepants to Show Me Your Wardrobe, Sky customers can browse through a library of around 4,000 hours of TV and with one click set them to download to their Sky+HD set-top box to watch whenever it suits them, at no extra cost.

The new feature gives people more ways to watch TV, whether in front of a set or while they are elsewhere in the house. Launched three year ago, the Sky+ app has been downloaded more than five million times and ranks in the Top 20 entertainment apps. All people need to do to access this new Sky+ app feature is to connect their compatible Sky+HD box to the same WiFi network as their Apple iPhone, tablet or iPod touch.