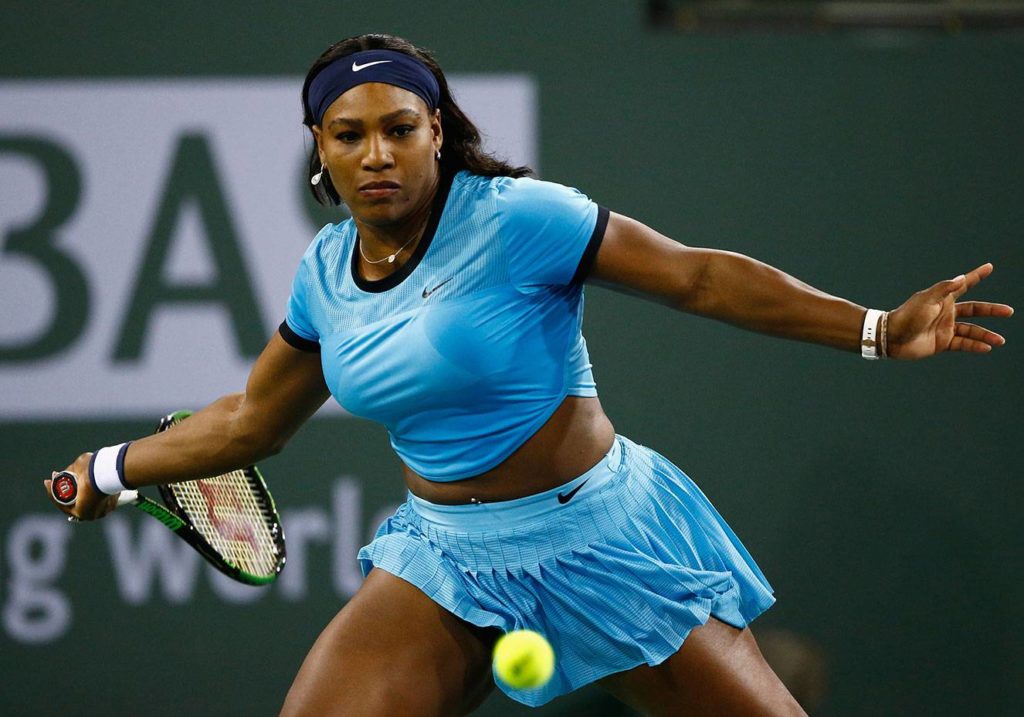 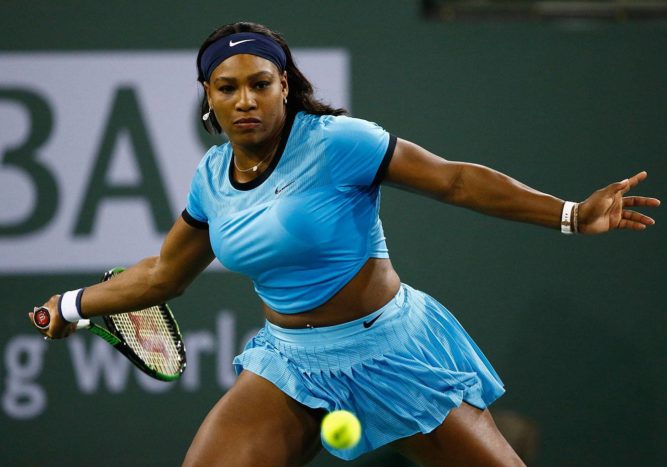 The carriage row between Sky and Discovery Communications, which threatened a blackout of Eurosport and other channels from Sky’s platform, has been resolved. A statement from Stephen van Rooyen, Sky’s chief executive for the UK and Ireland, said a new deal was concluded on “the right terms” after Discovery accepted BSkyB’s proposal.

During coverage of the Australian Open tennis tournament in Melbourne last week, a ticker ran across the bottom of the Eurosport 1 and 2 channels telling viewers of the possible loss of the channels to Sky customers, while Sky’s website said the Discovery portfolio of channels was “unlikely” to be available in its TV packages from February 1.

Sky has agreed a new deal with PBS America that provides subscribers with “the best of PBS’s factual programming”. The shows cover history, science, current affairs, arts and culture. Sky also announced they have added over 1,000 hours of programming to its on demand service from channels like History and National Geographic.