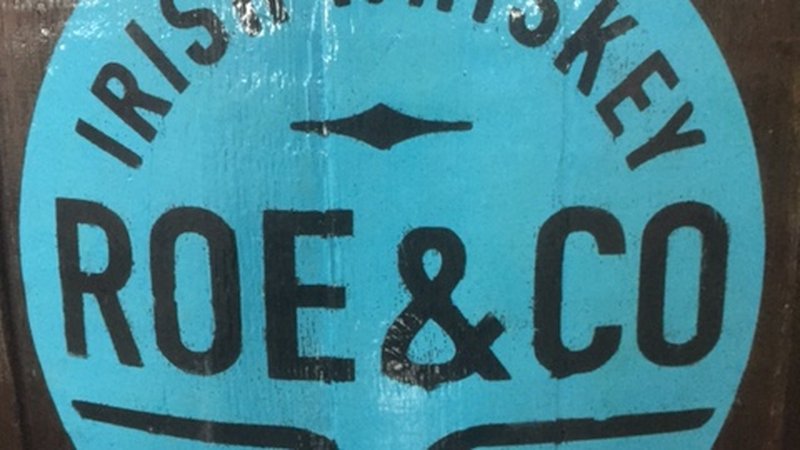 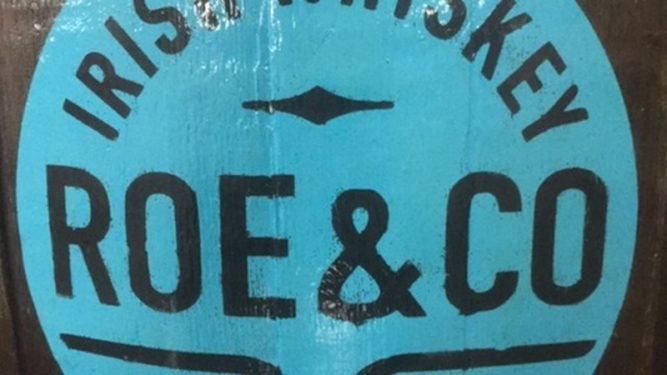 Diageo announced today that it is getting back into the Irish whiskey market in response to growing demand for the spirit internationally. Diageo’s new whiskey, Roe & Co, will be distilled at the group’s Ireland headquarters at St James’s Gate, with plans for a €25 million investment in a whiskey distillery in the site’s former Power Station.

The Guinness brewer pulled out of the Irish whiskey market two years ago when it sold the Bushmills brand to Jose Cuervo in exchange for its tequila brand. Irish whiskey is the fastest growing spirit in the US, despite accounting for less than five per cent of the world spirits market. Pernod Ricard’s Jameson is the world’s number one Irish whiskey.

Demand for Irish whiskey is expected to more than double in the coming decade, with exports worth €12 billion by 2020. Diageo is the latest drinks giant to take an interest in Irish whiskey, with Beam Suntory, Brown-Forman and IIlva Saronno all investing. Diageo’s other spirit brands include Baileys, Smirnoff and a number of Scotch whiskies.

Diageo expects to start distilling Roe & Co in the first half of 2019.