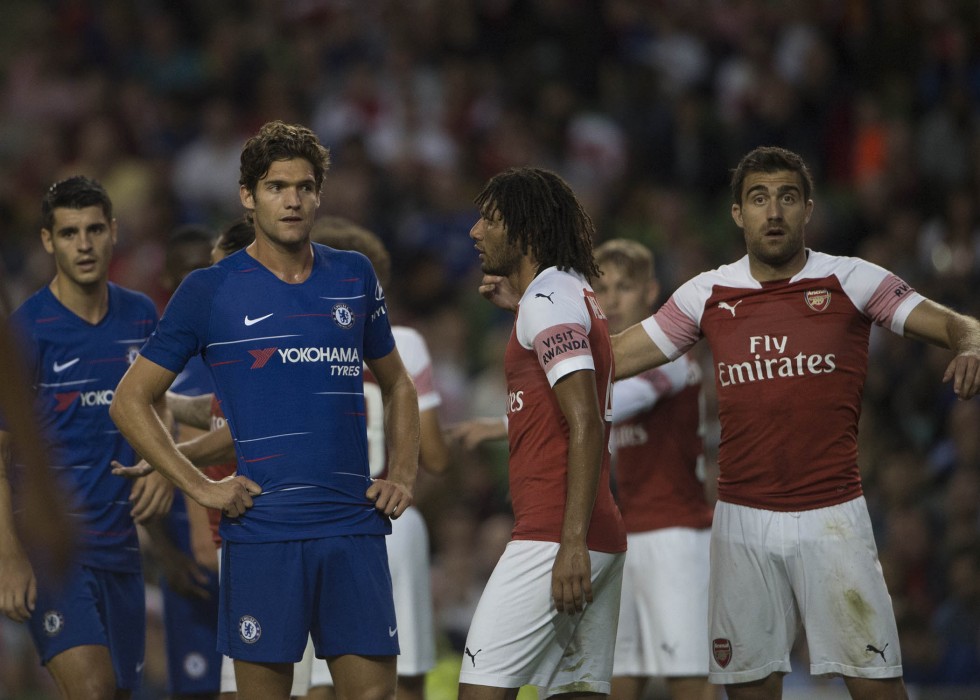 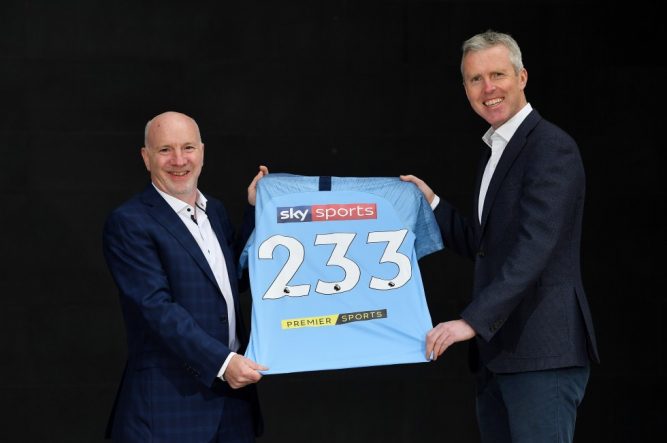 Sky and Premier Sports have agreed an exclusive channel distribution partnership in Ireland which will see Premier Sports’ full suite of sporting fixtures available to Sky customers from this summer. The move follows a previous announcement from Sky in October last year which confirmed Sky as the exclusive distribution partner for BT Sport in Ireland.

The Sky Q platform will show every televised Premier League game – 233 in all – 33 of which will be Saturday 3pm kick-offs exclusive to Irish viewers. Other sports Sky will make available through the new arrangement with Premier Sports include action from Serie A, Eredivisie, Scottish FA and League Cups, schoolboys rugby, NHL and Nascar.

From this summer, through a deal with BT Sport, Sky customers can watch UEFA Champions League, Europa League, Heineken Champions Cup rugby, Premiership rugby, Moto GP, WTA tennis and world boxing. It will be the first time Sky provides BT Sport and Premier Sports to customers directly as part of a Sky bundle or as a standalone deal.

Details on pricing and packaging will be announced in the coming months.