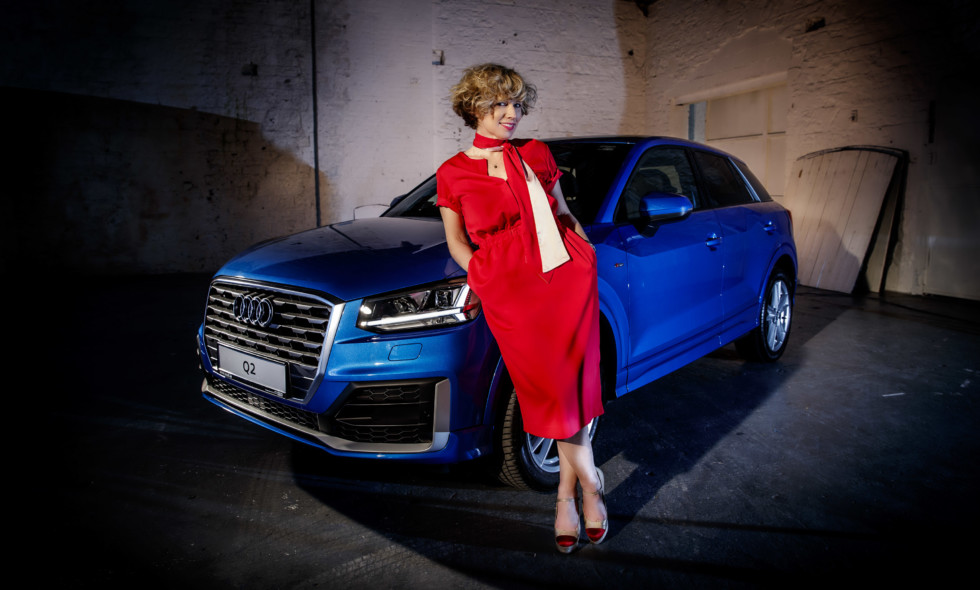 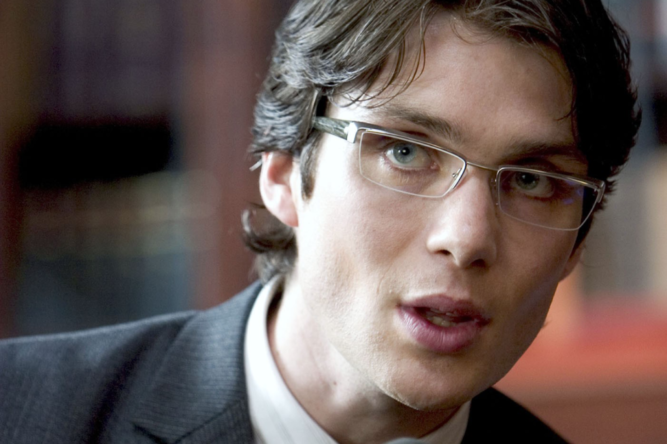 Lennon has been presented with an Audi Q2. The appointment follows the news that the Ireland edition of The Times, the digital newspaper, and The Sunday Times, have been named as the official media partner of the Audi Dublin International Film Festival (ADIFF) 2017, which runs from February 16-26. The ADIFF partnership will see the Ireland edition of the newspapers featured across all of the festival’s online and offline marketing channels.

Complimentary copies of The Sunday Times will be gifted to audience members at weekends.

Subscribers to the Ireland editions will get a chance to win a VIP prize of two tickets to the opening and closing nights, including an overnight stay at Dublin’s Merrion Hotel. Guest actor appearances at this year’s festival include Vanessa Redgrave, Cillian Murphy (above), Jack Reynor, Ross Noble, Kerry Fox, Aidan Gillen and Anna Friel.