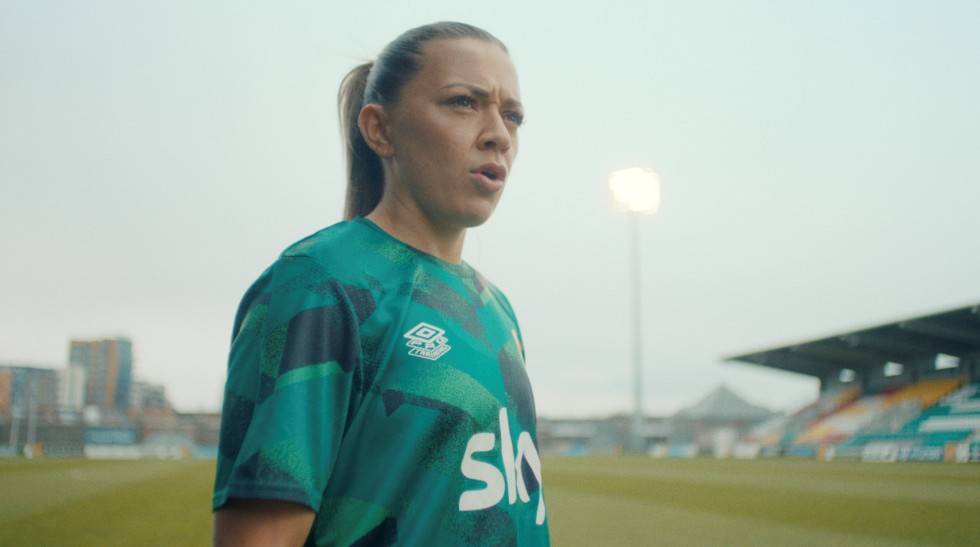 Following a year when Ireland’s sponsorship market improved by nine per cent to €196 million, agency Onside Sponsorship expects further growth of eight per cent in 2023 to €212m, surpassing the €200m threshold first reached in 2018. Just over half of sponsors intend to increase spend levels this year, broadly in line with last year’s expectations.

Seven in 10 sponsors expect spending across the industry to rise, compared to only one in five back in 2021. Despite strong concerns among three in 10 sponsors who feel that the cost-of-living crisis will have a major negative impact on the sports industry, brands that maintain their investment in sponsorship during tough times reap the rewards in the long-run.

John Trainor, founder and CEO, Onside, said that while the instinct may be to cut back on sponsorship, astute marketers will use the right data, adapt their approach and ensure their CEO and CFO colleagues are well-informed of the real return-on investment they are delivering. There will still be significant competition for available sponsorship assets in 2023.

Trainor said that demand for premium properties will continue to outstrip supply, although this has softened slightly compared to last year. Six in 10 sponsors will look for new properties this year, a drop of seven per cent on 2022. Onside sees growth opportunities in sustainability/environment, cause, community and diversity and inclusion (D&I).

Banking and airline brands are tipped by survey respondents as sectors to watch for growth this year. With Rugby World Cup 2023 on the horizon, the survey perhaps unsurprisingly found rugby as the top sport offering opportunities for sponsors to invest in this year, while soccer made a notable return to the top 10 areas of opportunity.

Female sports and entertainment stars dominate the list of most marketable personalities.

Sky Ireland’s tie-up with the FAI’s Women’s Team was deemed most worthy of recognition by respondents, as Lidl and AIG’s ties with GAA stood alongside Vodafone and Bank of Ireland’s rugby partnerships as best in class. KPMG’s new sponsorship deal with the Women’s Irish Open golf was also a notable new entry to this year’s list, the report added.