MediaCom pushes Sky’s The Last of Us 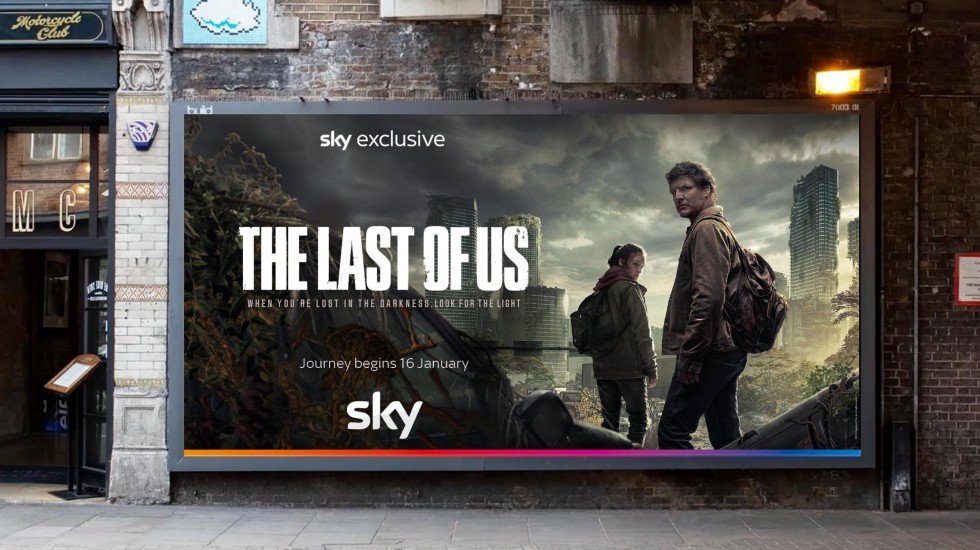 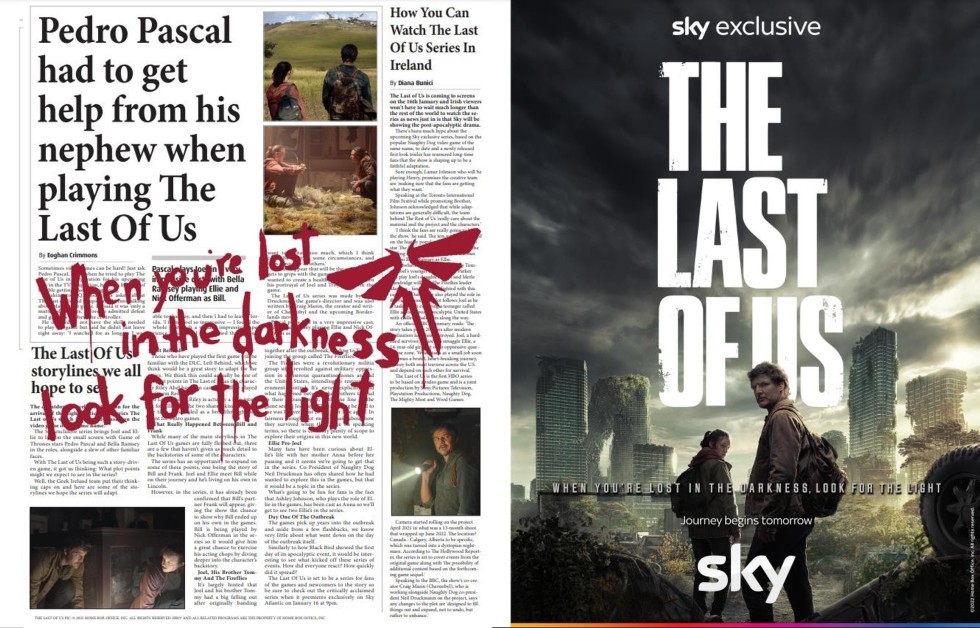 MediaCom Ireland is handling the launch of the HBO mini-series The Last of Us showing on Sky Atlantic and streaming on Now. The post-apocalyptic drama based on the best-selling video game of the same name stars Chilean-American actor Pedro Pascal, famous for his role in Narcos, and Bella Ramsey, the English actress who starred in Game of Thrones.

The GroupM agency’s national campaign ran across multiple formats including TV and broadcast video on demand, print and out of home (OOH). The activity was supported by various digital executions, including Snapchat AR lens, a video switch format with Playground XYZ and bespoke ads across TikTok, Reddit and Instagram.

Episode one of The Last of Us aired on Monday, January 16.