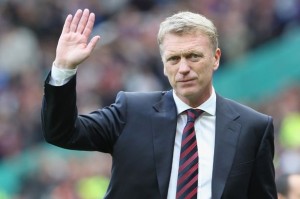 There are rumours this afternoon that Manchester United are on the brink of sacking manager David Moyes. Although there has been no official comment from Old Trafford, sources close to the club are saying that club board members are not denying the rumours following Man Utd’s 2-0 away defeat to Moyes’s former club, Everton, yesterday. The result leaves Man Utd seventh in the Barclays Premier League and they cannot now qualify for the Champions League. Moyes was recommended for the Man Utd job by Sir Alex Ferguson.

Player-coach Ryan Giggs is being tipped to take over from Moyes as interim boss, while possible candidates for the job full-time include Holland manager Louis van Gaal and Real Madrid coach Carlo Ancelotti.