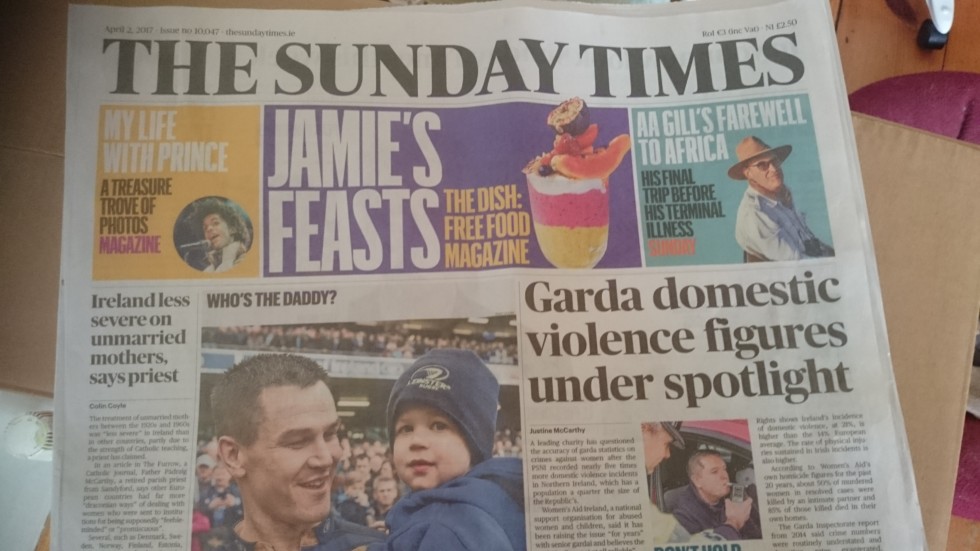 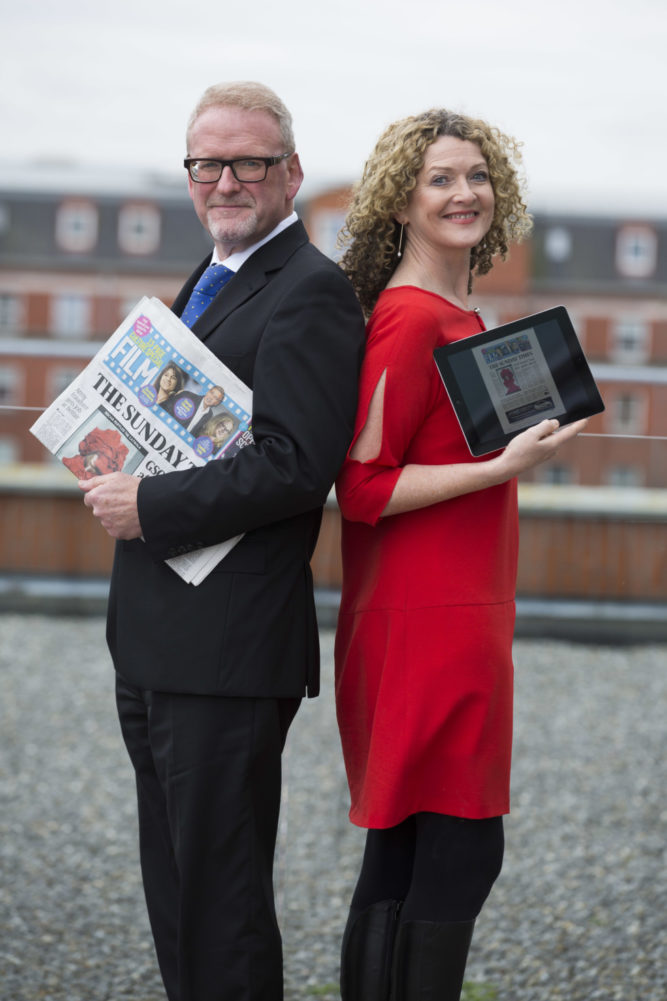 The Sunday Times, published by Rupert Murdoch’s News UK & Ireland, has a new design typeface and layout which aims to underline the newspaper’s purpose to “provide readers with quality journalism, information and ideas that prepare them for the week ahead, whether in their professional or personal lives,” a statement issued on behalf of the newspaper said.

The creative brief was to rethink “a trusted newspaper in an era when the role of Sundays has shifted from catching up to planning ahead”. The intention is to provide readers with a streamlined design with easier navigation between the sections and a higher story count on each page. Irish editor Frank Fitzgibbon said the new typeface is called Publico.

The business section has more emphasis on technology news from Danny Fortson in Silicon Valley. Catherine Newman, chief marketing officer for The Times and The Sunday Times, said Sundays are now a day of action rather than relaxation with decisions for the days, weeks and months ahead. She said the average reader spends over 93 minutes with the paper.

The ABC for July to December 2016 shows average Sunday Times sales at 77,395 copies.