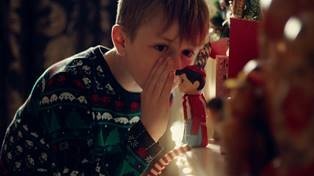 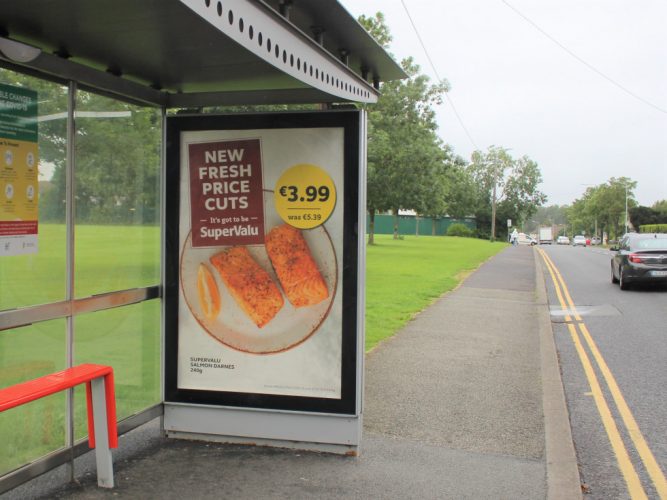 Fourth place saw a brief break from the dominance of supermarkets, with Vodafone, only to see Tesco share sixth spot with Virgin Media. Dunnes Stores moved up from 15th to eighth place and the top 10 was completed by McDonald’s and Guinness. Three moved up two places to 11th, with Coke-Diet Coke and newcomer M&S sharing 12th spot.

BrandShout is part of the Ipsos MRBI Omnipoll telesurvey which comprises interviews with a new national panel of 1,000 adults in Ireland every fortnight.