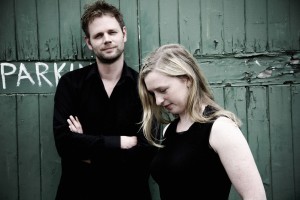 Ray Swan and Emma Sharkey have been made joint creative directors at McCann Erickson, effective immediately. Swan and Sharkey joined McCanns from Ogilvy five years ago and were responsible for the Jedward campaign for 3 Mobile, the award-winning Cervical Check Changes campaign for the National Cancer Screening Agency, which contributed to over one million Irish women taking a free smear test.

Other work the duo is credited with includes Hidden Hearing, Kerry Foods’ Dairygold Butter It campaign, which launched this year and Scoop it, Dollop it, Melt It TV and outdoor work since March. They were also responsible for older campaigns for Largo Foods’ Mr Tayto is Looking for Love and Heineken’s Live Every Drop.