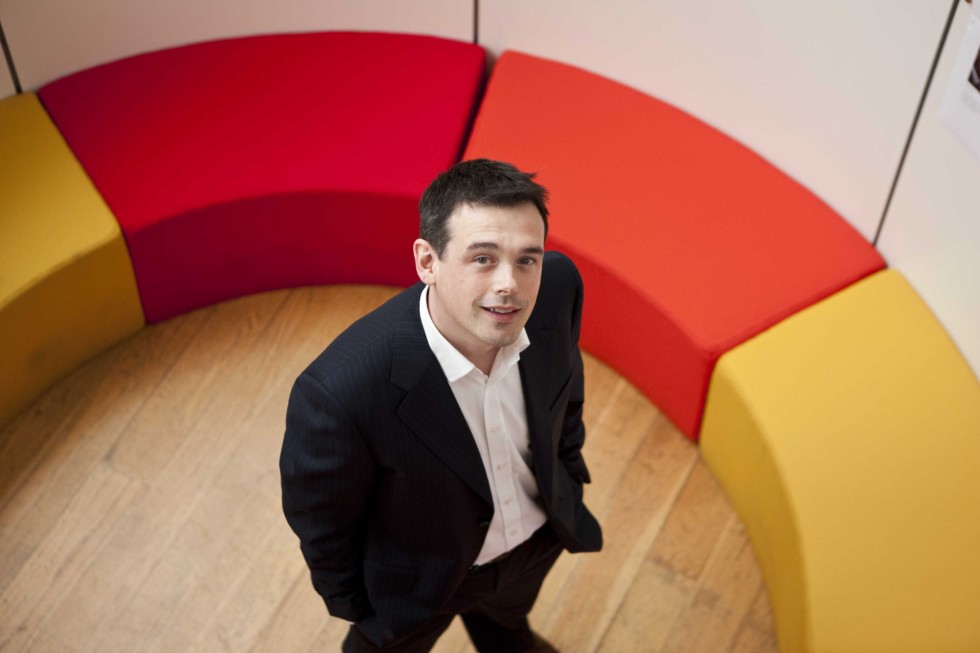 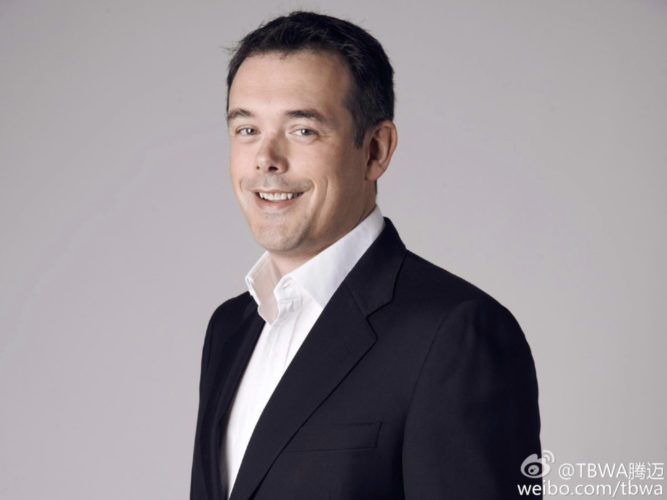 Former Cawley Nea boss Brian Swords been appointed managing director of TBWA\London. Swords joined the UK agency in September 2015 as global brand leader, having headed up the agency in Shanghai. He first moved to China in 2011 to become TBWA’s regional lead on McDonald’s.

A graduate of UL and UCG, he worked in marketing at C&C from where he joined the drinks group’s agency, Dimension. There he worked with Chris Cawley and David Nea, who went on to found Cawley Nea, which was later acquired by Omnicom and became Cawley Nea\TBWA – now TBWA\Dublin.

Swords first joined Cawley Nea in 1993. Before moving to Shanghai in 2011, he was president of the Institute of Advertising Practitioners in Ireland (IAPI) for three years. Although he dabbled in media, Swords’s forte has been client service.