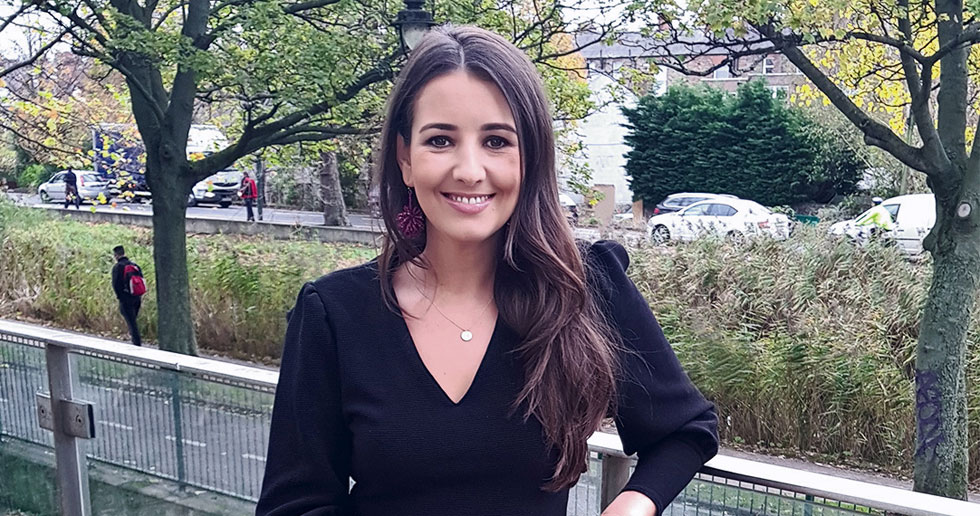 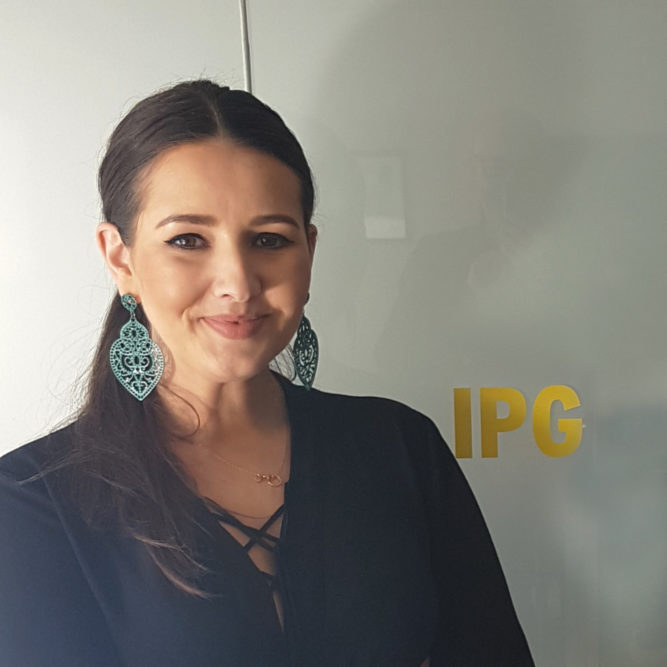 IPG Mediabrands Ireland has announced the promotion of Sylvia Cawley to the role of managing director of Initiative Ireland. Cawley will be responsible for the management and operation of the business. She will be actively involved in working with her team on account service. Clients include Tesco, Valeo, Mitsubishi, DBS, Green Isle and Lego.

Cawley said ad-avoidance is now a reality and, as a result, paid media’s effectiveness is beginning to diminish. “To build real connections with audiences, brands now need to be as relevant as possible, and culture is the bridge to brand relevance,” she added. She cited the agency work’s for Tesco at last year’s Electric Picnic as a good example.

Using social media, Initiative built a level of brand awareness for Tesco in the run-up to EP which saw half of those who attended the festival visiting the onsite supermarket while the event was being staged. The agency claims the results were “phenomenal”. Initiative has other new work in the pipeline and will be announcing new hires soon.