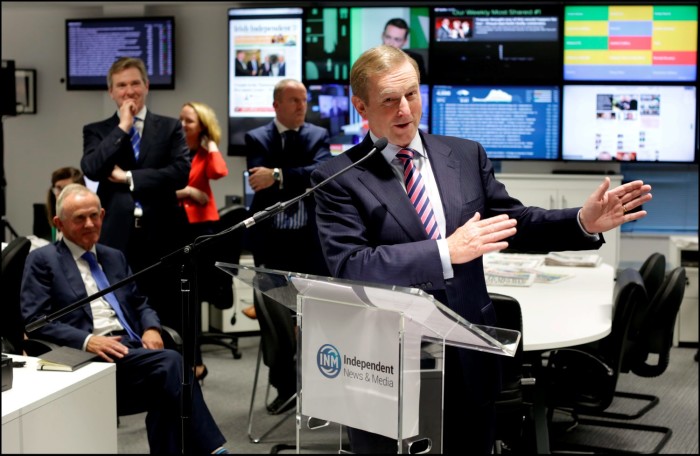 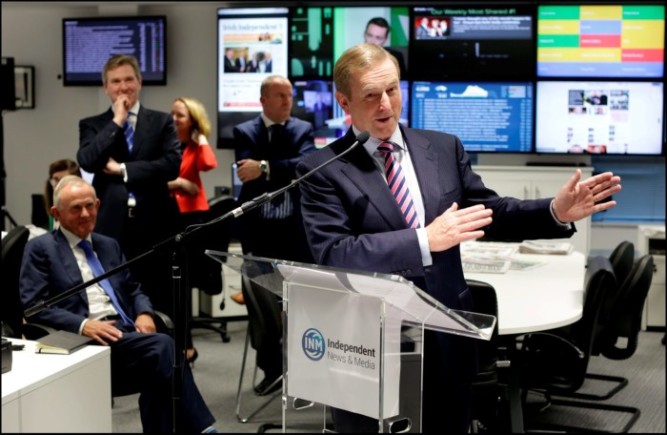 The development of the centralised newsdesk follows an examination of INM’s group editorial systems and the project was implemented after research into international best practice around the operation of modern newsrooms in a fast changing news environment. The centralised news desk comes with a re-design of the newsroom and has been supported by significant investment in technology and training.

INM recently launched a graduate programme for editorial with the recruitment of 15 graduates, 14 in the Republic and one in Belfast. The graduates are now in place across the various newsroom and online departments. The INM graduate initiative is the only such programme in Ireland certified by the Press Association in London.

Unique monthly users reached more than 10m for the month of July on Independent.ie.