Taylor signs up for Lucozade 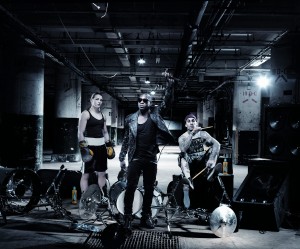 The 90-second commercial is on Facebook at www.facebook.com/lucozadeireland and is on YouTube via http://www.youtube.com/user/LucozadeIreland from today. It makes its TV debut tomorrow during the Champions League quarter final second leg between Manchester United and Chelsea at Old Trafford.