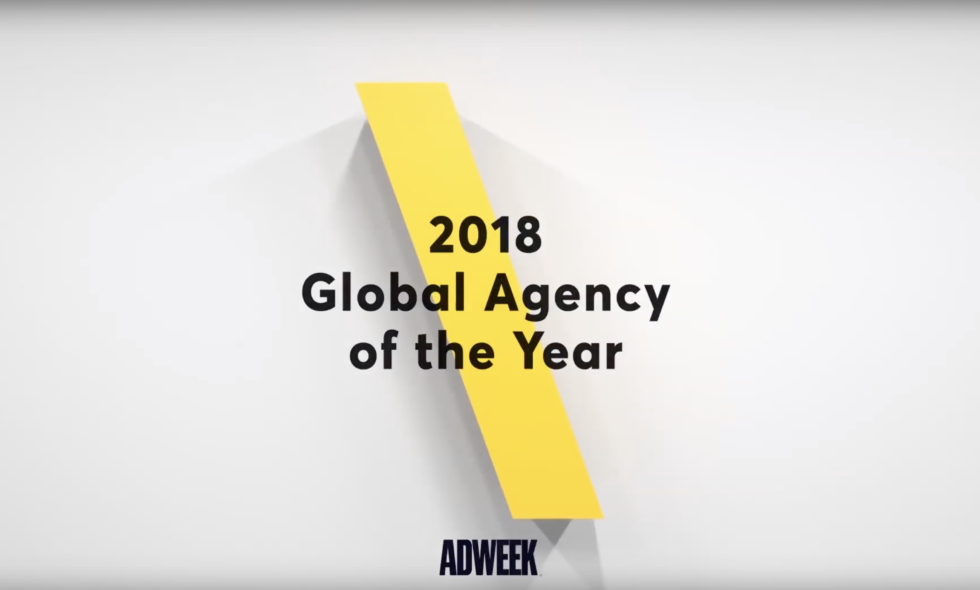 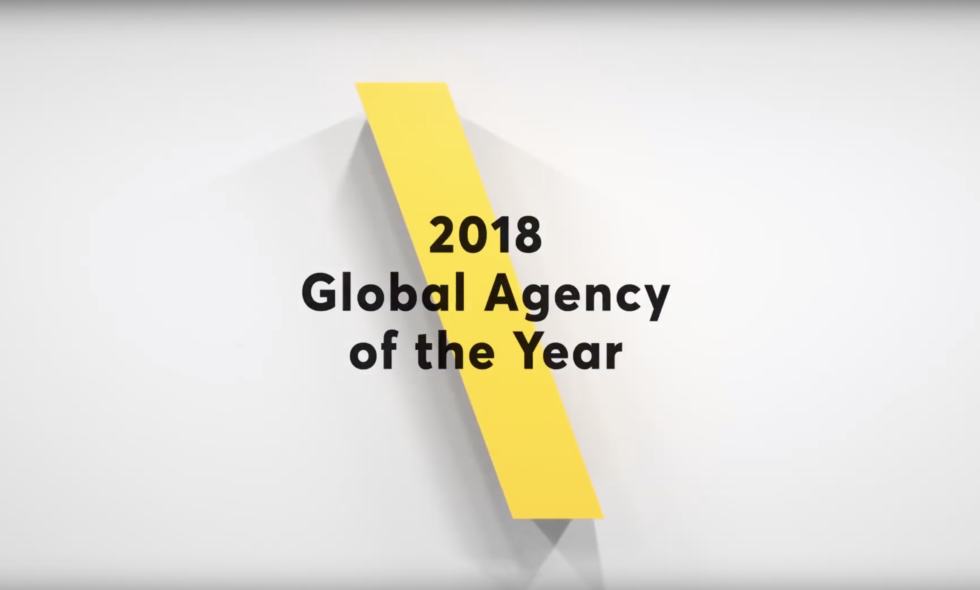 TBWA\Worldwide has been named Adweek’s 2018 global agency of the year. The Omnicom agency was recognised for its creative output from TBWA agencies across the world for the likes of Apple, Nissan, and McDonald’s. TBWA\Dublin, run by Deirdre Waldron is the hub for the Jameson work for Irish Distillers’ French owner, Pernod Ricard.

TBWA was last awarded the Adweek accolade a decade ago.

Troy Ruhanen, president and CEO of TBWA\Worldwide, said with the worldwide Jameson account now based in TBWA\Dublin’s Rathmines offices and servicing over 40 countries, the iconic Irish whiskey brand and its long-term relationship with TBWA helped achieve global agency of the year. TBWA\Dublin uses the motto The Disruption® Company.