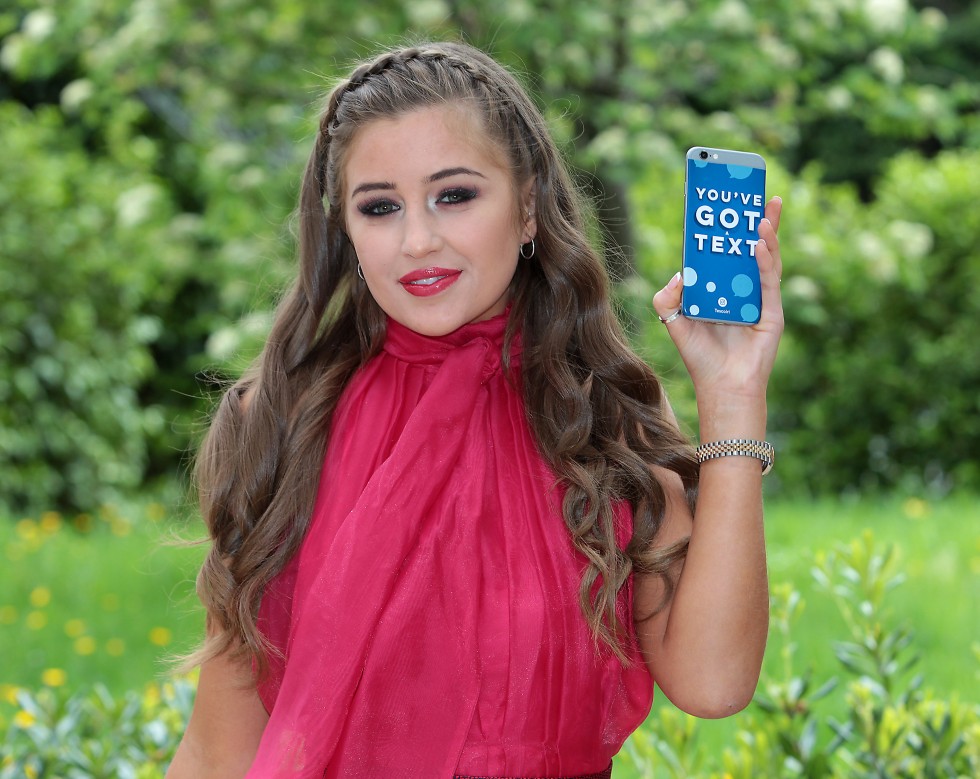 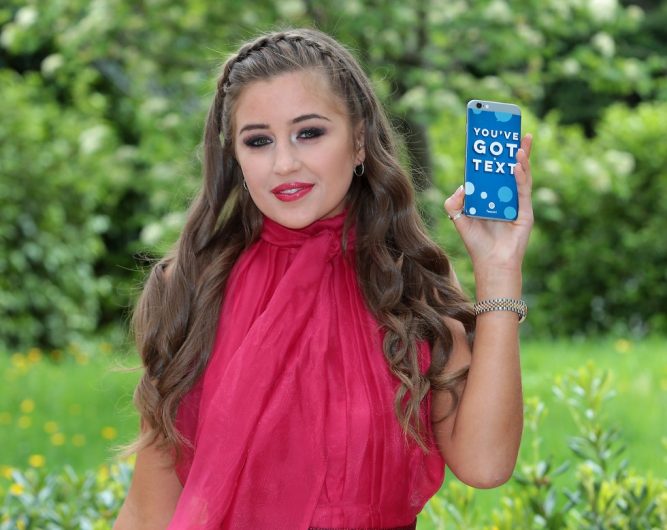 A new series of Love Island returns to Virgin Media Two in June with Tesco Mobile as sponsor of season five. The package includes broadcast sponsorship of the series, along with popular spin off show Aftersun. Tesco Mobile is also the sponsor across the Virgin Media Player and on demand to allow viewers catch up on any episodes that may have missed.

The deal was brokered by GroupM with Dorothea Whelan working to Suzanne Quinn at Tesco Mobile and Katie Hanley at Virgin Media Solutions. Elsewhere on the broadcast sponsorship front, RTE Media Sales is on the lookout for commercial backers for the Playback Saturday morning weekly round-up  show and for Tracy Clifford’s weekday show on 2fm.