A series of press ads for a documentary about the Easter Rising on TG4 has been chosen as the NNI Press Ad of the Year at an industry dinner in the Four Seasons hotel. ‘Seven Signatures’ by Publicis QMP shows the seven ‘ordinary’ rebels who were executed by the British for signing the 1916 Proclamation. 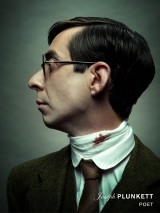 The 43 winning ads were judged by Julian Borra of Team Saatchi in London. Borrra said the TG4 campaign “stopped me in my tracks”. NNI chairman Paul Cooke of Independent Star said it was ironic that a TV channel should win the top press ad but he added that ‘Seven Signatures’ was fully deserving of the award. 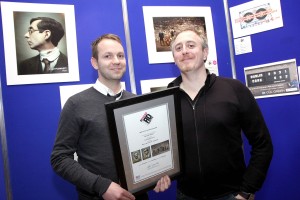