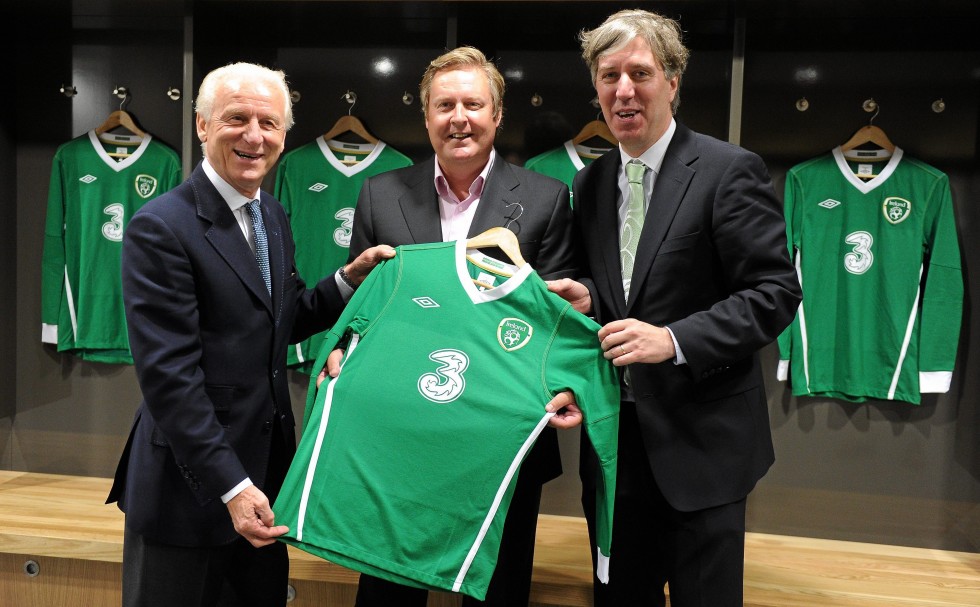 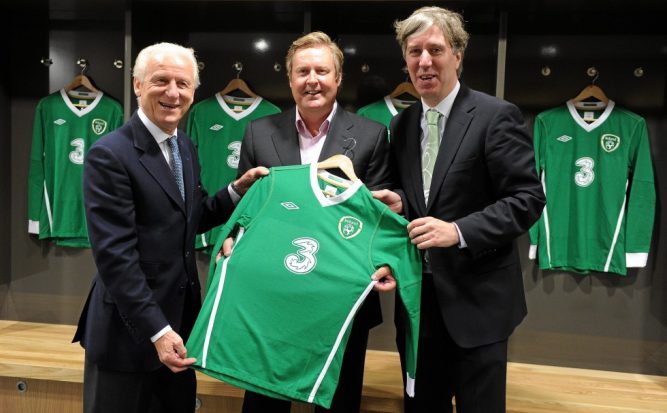 The FAI’s largest sponsor, Three Ireland, has issued a warning over the football body’s corporate governance amid the current controversy over its finances. Three signed a five-year €8.9 million sponsorship deal with the FAI in 2015 for rights to playing and training gear and kit to be worn by the international men’s and women’s football teams.

Three Ireland has said it expects the FAI to fully implement all recommendations arising from the two investigations commissioned after it was revealed that former chief executive John Delaney was responsible for writing a cheque for €100,000 as an undeclared ‘bridging loan’ to the association to so as to avoid a cash flow problem issue in April 2017.

League of Ireland sponsor SSE Airtricity said it was monitoring developments and will in contact with the FAI on issues that have arisen in recent weeks. Ford, another FAI sponsor, said it was “monitoring” the association’s performance as it does with all its partners. Other sponsors with FAI ties include Bus Eireann, New Balance, Spar and Celtic Pure.

iPro Sports has links with the FAI on the energy drinks front.

Grant Thornton and Mazars were hired by the FAI to produce reports on its governance.