Tighe to head up Bauer Radio in NI 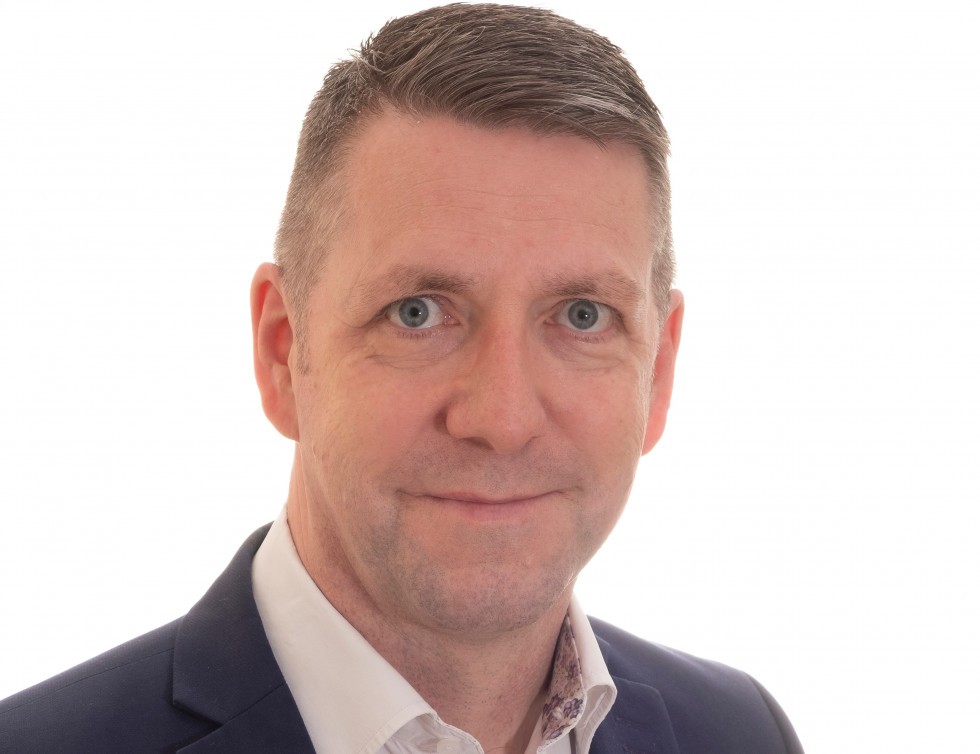 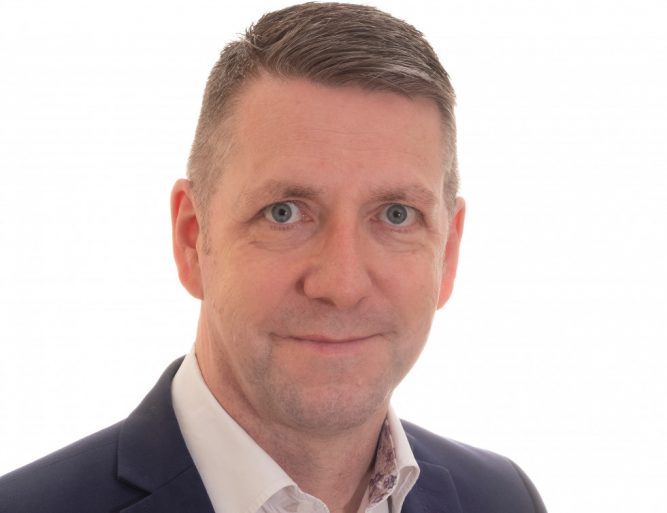 David Tighe has been named as the incoming managing director of the Bauer Radio network in Northern Ireland. He will be responsible for the future development of the Cool FM, Downtown and Downtown Country stations. Dee Ford, group managing director, Bauer Radio, said that given’s Tighe’s experience he was an ideal candidate.

Tighe’s previous roles include regional MD, South East UK at Global Media and Entertainment where he managed eight commercial teams. He was also CEO and programme director at Limerick Live 95FM and CEO at Radio Nova and 4FM. He was programme director at TFM Radio and was a former chairman of the Independent Broadcasters of Ireland (IBI).

He was a member of the Broadcasting Complaints Commission (BCC) that oversaw standards for all public and commercial radio and TV in the Republic of Ireland. Bauer Media UK’s portfolio includes Kiss, Grazia, Empire, Magic, Absolute Radio and the Hits Radio Network.

Tighe will take up his new role at Bauer in the summer. In the interim, Simon Mann will act as managing director. Stuart Robinson has been promoted to content director.