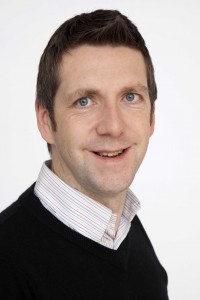 David Tighe is the new chief executive of Independent Radio Sales (IRS), Marketing.ie has learned. Tighe was the first boss of  Dublin rock music station Radio Nova before he was replaced by director Kevin Branigan. Before that, he spent seven years with the UTV-owned Limerick’s Live 95FM. He worked with Emap in the UK. He is a former chairman of the Independent Broadcasters of Ireland (IBI) industry representative  body.

He served on the Broadcasting Complaints Commission (BCC). The CEO job vacancy at IRS came about following Dan Healy’s move to RTE to head up 2FM.  The job specfication outlined in press ads entailed delivering sales and profit forecasts for the company and achieving revenue targets for the IRS network’s 20 local member stations. The job also demands the development of agency and direct client relationships.