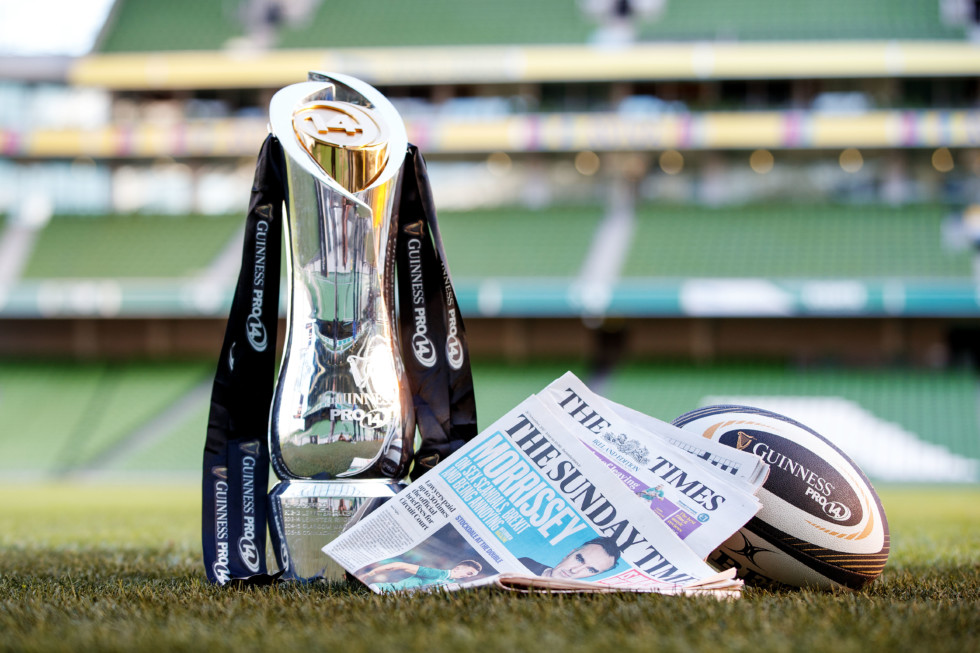 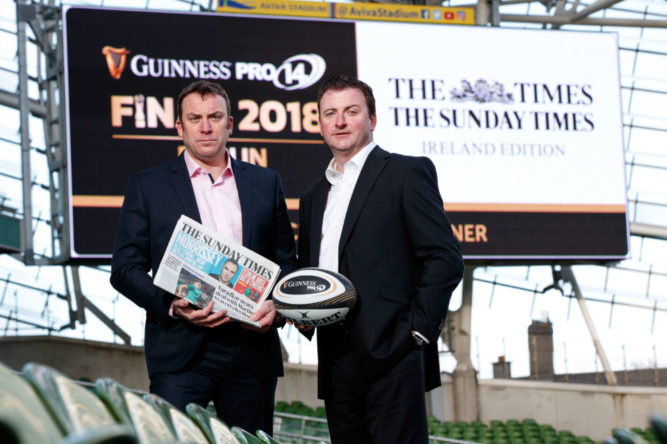 PRO14 Rugby has announced a partnership with The Sunday Times and The Times Ireland edition ahead of the first ever Guinness PRO14 final at the Aviva Stadium in Dublin on May 26. The two newspapers have signed up as the official media partners for all six games in this year’s Guinness PRO14 final series with reader offers, events and premium content.