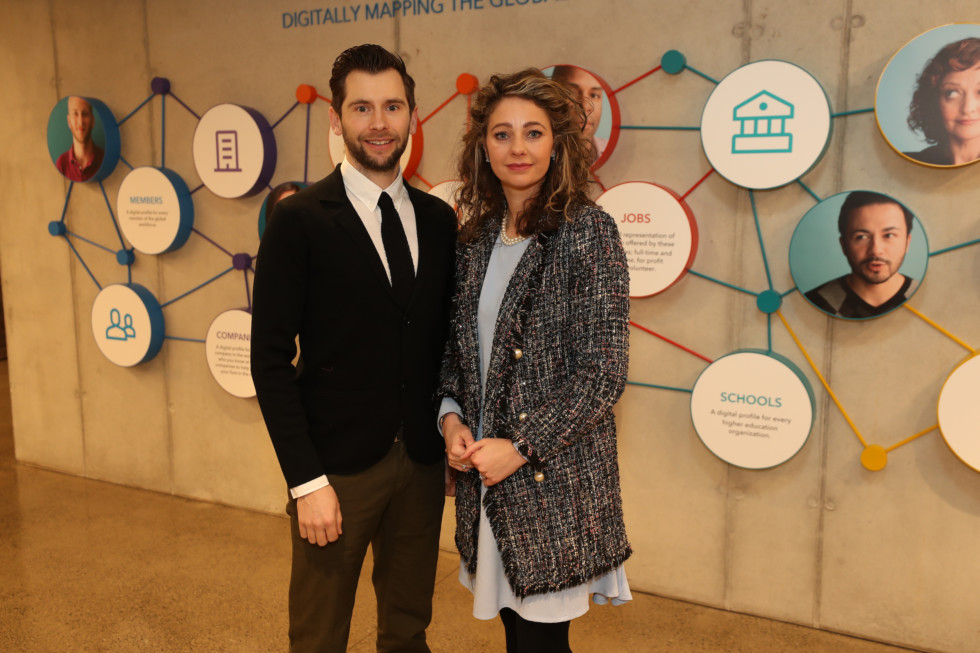 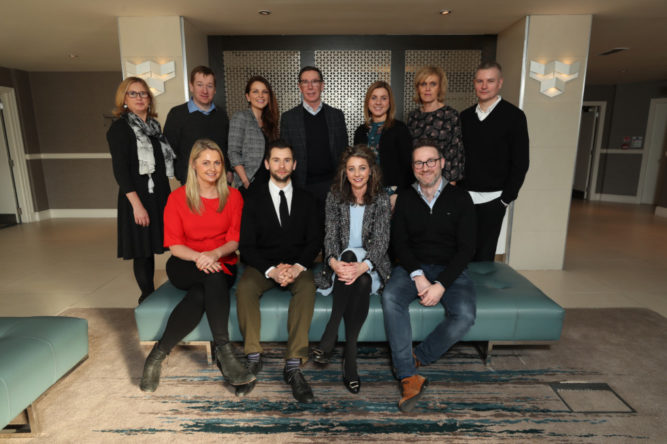 At the recent Society AGM, members were advised that membership increased by 20 per cent last year as a result of “continued improvements for members and increased growth in the marketing sector”.  Thanks were extended to outgoing council members Claire McFerran, chair); Mark Walsh, secretary and Louise Soye, treasurer, for all their input.