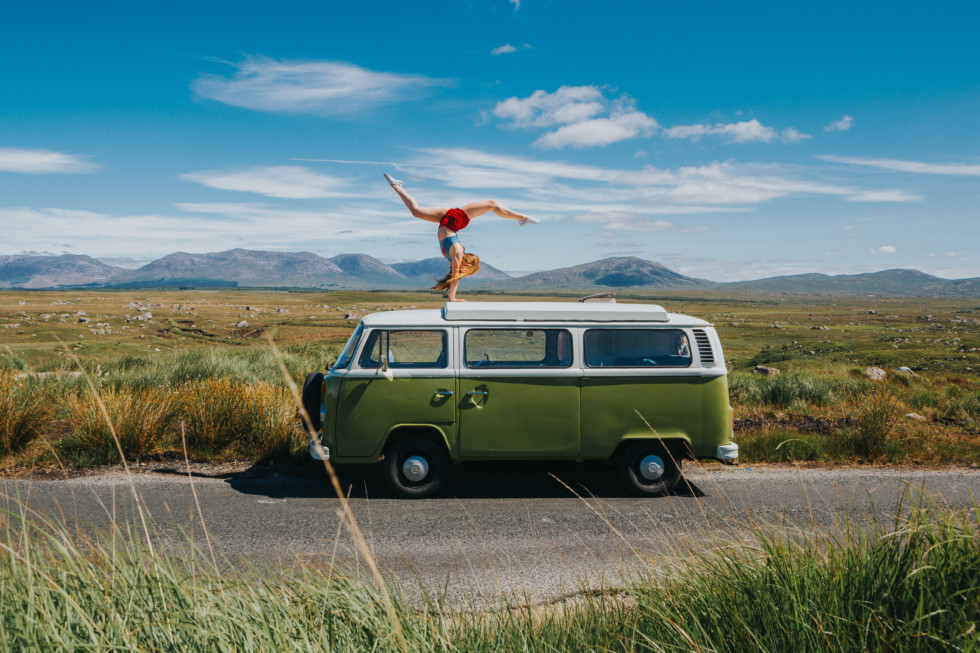 Images of Ireland’s Wild Atlantic Way will be viewed by a global audience as the ‘Call of the Wild’ social media campaign is rolled out. A joint initiative between the Department of Transport, Tourism and Sport, Fáilte Ireland and Tourism Ireland, the campaign asked local people on the Wild Atlantic Way to share images and video of their hidden gems.

Over 4,000 images and videos, ranging from breathtaking landscapes to fine food – but known only to locals – were shared during the two-week campaign using #MyWildAtlanticWay. Some of the entries feature in videos shared near and far on social media channels. Everyone involved had a chance to win a two-night getaway along the Wild Atlantic Way.