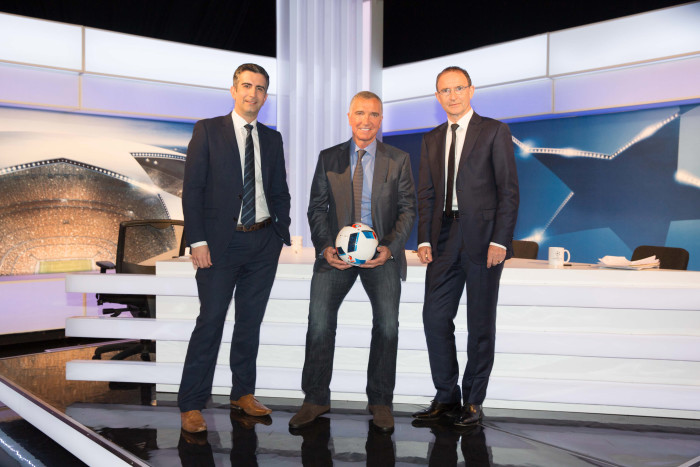 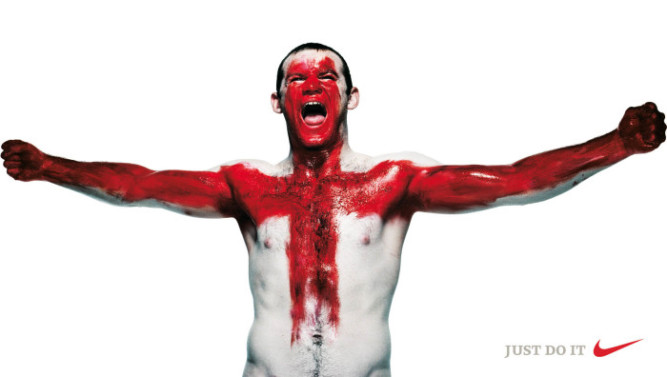 TV3 is getting the message out to advertisers that it will show 22 live matches from Uefa Euro 2016 in France this summer. The station did a deal with RTE to sub-license the games, including 16 exclusively live group games, England’s tournament opener against Russia on June 11, the last 16 and quarter final games and the final in Paris on July 10.

The license agreement with RTÉ follows the conclusion of a tender process. Under the deal, TV3 will broadcast 21 games exclusively live on free-to-air TV, including matches from the last 16 and quarter finals. The Virgin Media owned-station will also broadcast the final. All 22 matches will be available on the go and on the 3player app or 3player.ie.