TV3 teams up with CNN for US presidential election coverage 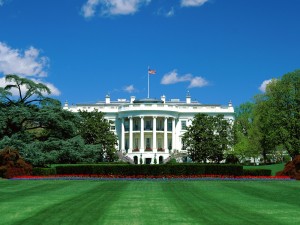 TV3 is partnering with CNN for its coverage of this year’s US presidential campaign. CNN correspondents will provide daily reports from the hustings, starting in the mornings with Ireland AM and continuing with the News at 5.30pm and Tonight with Vincent Browne. Coverage starts at 2am tomorrow morning with uninterrupted live coverage of the vice-presidential debate between Democrat Joe Biden and Republican candidate Paul Ryan.

Ireland AM will have detailed analysis of the debate. There will be live coverage of the last two presidential debates between Barack Obama and Mitt Romney. The second debate from New York is on TV3 between 2am and 3.30am next Wednesday and the third debate in Florida goes out on Monday, October 22. CNN’s election night programme, America’s Choice, will go out on TV3 from 2am on Wednesday, November 7.