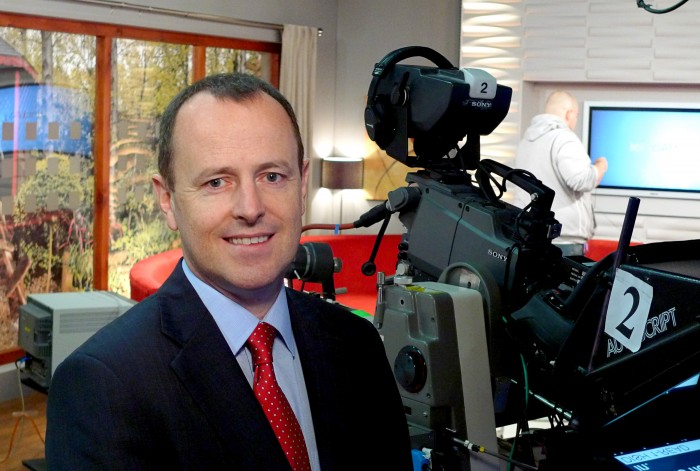 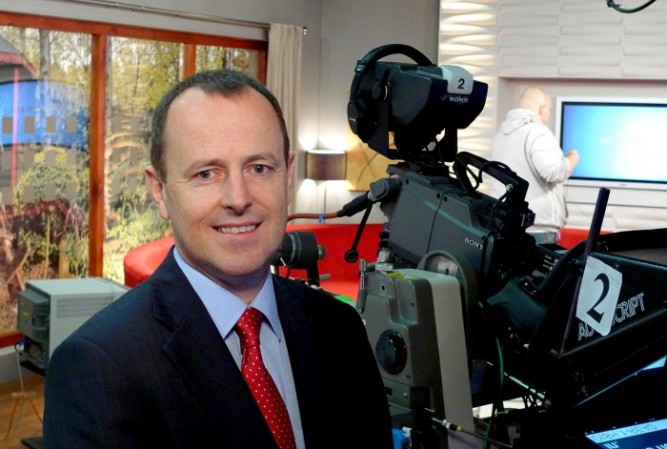 TV3 is to launch its high definition (HD) service on Sky and UPC in August in preparation for the Rugby World Cup (RWC) in September. Group broadcasting director Niall Cogley (above) said TV3 will show all 48 games live and exclusive. Keith Wood, Matt Williams, Peter Stringer, Shane Jennings, Hugo MacNeill and former England flanker Neil Back will be on the panel.

The RWC’s net surplus from the tournaments in France in 2007 and New Zealand in 2011 allowed the International Rugby Board (IRB) to invest over £150 million in the game between 2009 and 2012 and commit a planned injection of over £180m from 2013 and next year to underwrite funding efforts and increased participation across the IRB’s 119 members.