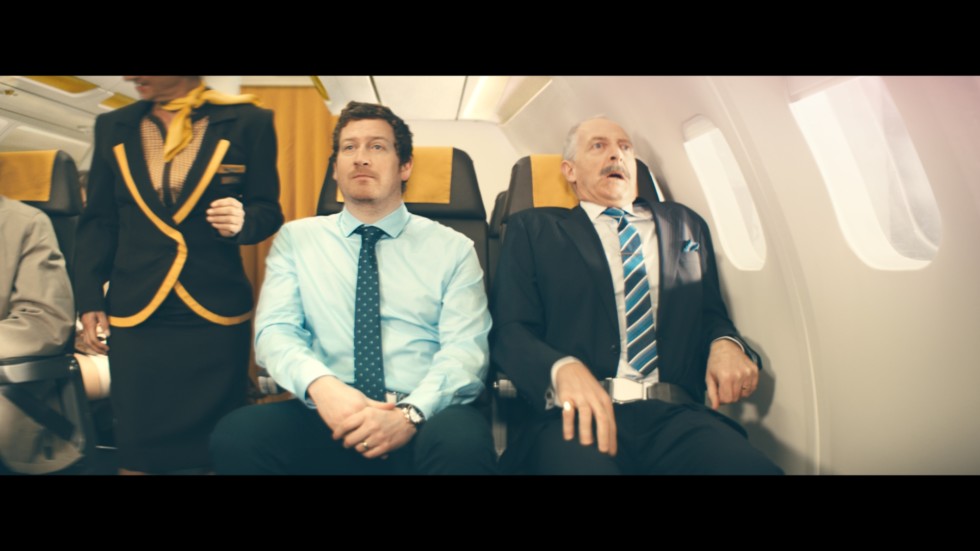 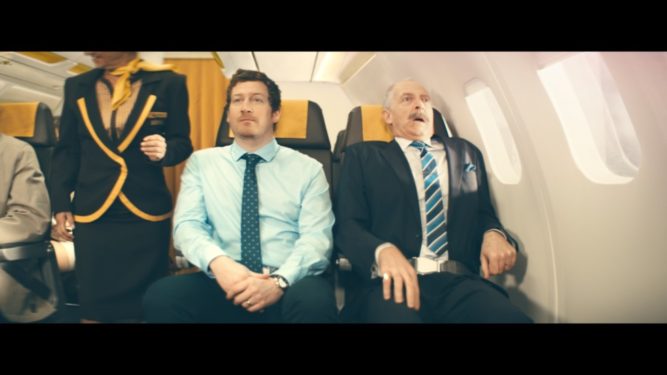 Research from Irish Life has revealed increasing dissatisfaction with interest rates on deposit accounts, with two thirds of adults in Ireland unhappy with the rate of returns they are receiving. It represents a rise of ten per cent on figures from March this year. There also seems to be a lack of awareness around interest rates on deposit accounts.

Over a quarter of those with deposit accounts believe they are getting greater than two per cent returns when in fact the best annual return for one year is just 0.6 per cent, rising to only 0.98 per cent over five years. Close to 40 per cent now invest their money to secure their financial future, with one in four investing at least six per cent of their annual income.

Of those that do invest currently, the most popular investment types are shares (43 per cent) and investment funds (29 per cent), with gold on just six per cent. The financial advice people in Ireland would give to their younger selves include saving more (64 per cent) and recommendations to invest generally or in property (12 per cent).

More men would encourage their younger selves to do this (one in three) compared to only 21 per cent of women. However, the report also revealed that of those surveyed who have not previously invested, close to a third, are not yet comfortable with the concept of investing in general or would not know what type of investment could suit them.

The study was conducted by Coyne Research last month and involved 1,000 adults. Irish Life MAPS was launched less than three years ago and now claims to be the biggest multi-asset investment fund for personal investors in Ireland. Already, over 35,000 people have invested in the Irish Life MAPS funds, with a total value of almost €1.9 billion.